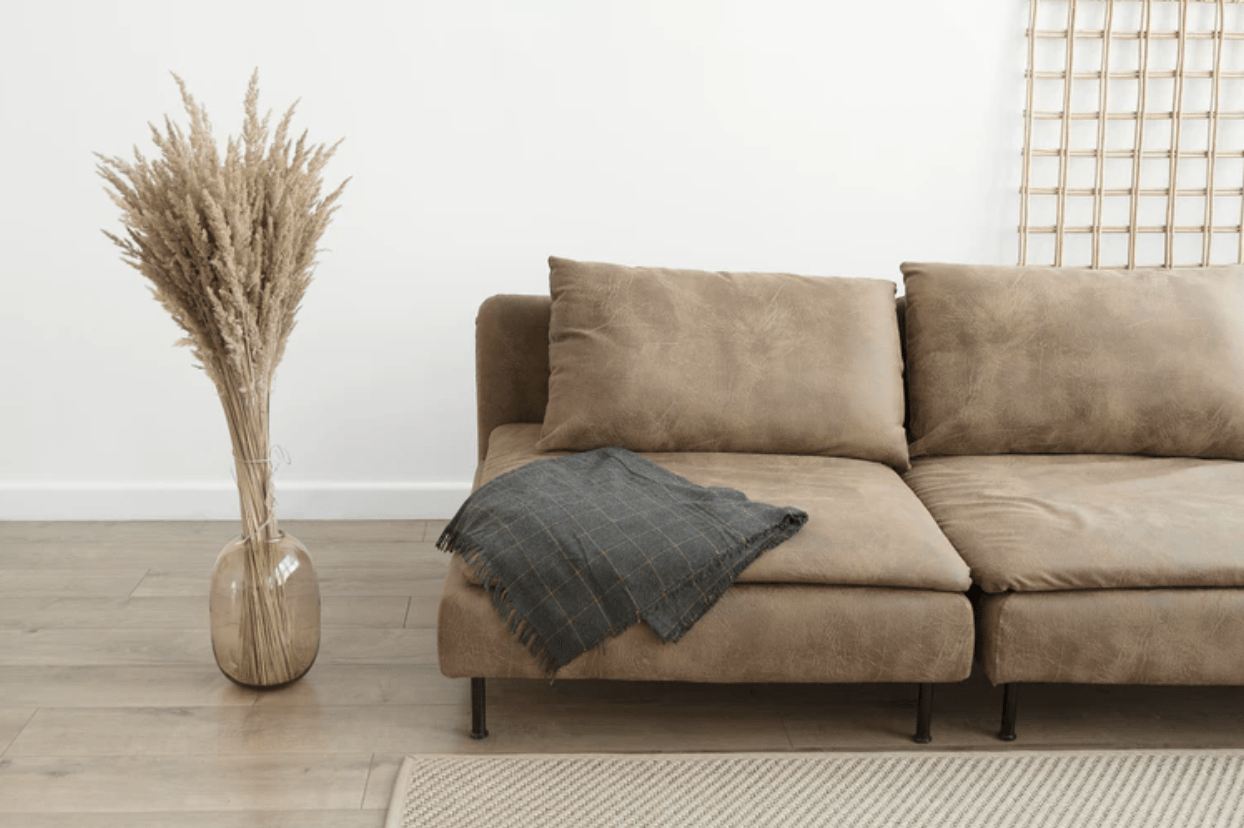 Are you a minimalist interior designer? Even if you aren’t and only have a passing interest in minimalism, the ideas below can help you to create more space in your rooms and invest in quality items that serve more than a single function. Read on to find out more about these great minimalist home ideas.

Two and a half thousand years ago when the Buddha walked between villages in India teaching the locals about spiritual life, he often carried a large bowl. This bowl was for collecting food in exchange for his teachings. At the end of the day, he returned to his base and ate whatever he had. It was sometimes just a jumble of food but probably still quite tasty. In the kitchen, it’s a good idea to emulate this by investing in a large bowl that can be used for several dishes.

Minimalism is about making more from less, and what better way to do that than with a reversible duvet cover. There are many reversible duvet covers to choose from, including ones with contrasting colors and patterns. These ones are recommended for an efficient minimalist bedroom that can be transformed depending on your mood. Buying extra isn’t always the best way to be minimalist, but in the case of duvet covers, it makes sense, you will need an extra one for when one is on the washing.

An excellent minimalist feature in the kitchen is a white glossy dining table. These come in various sizes and are great for the mini last look because they are multi-purpose; the gloss finish, usually white, reflects the light and gives the room an extra brightness. If you also have white walls, this gives the space a roomy feel. The gloss table is also easy to clean and very functional, exactly what you want from a minimalist table.

The main feature of any bathroom is the tub itself; if you want a minimalist bathroom, you should look for one that is sleek. The size is quite important too as they tend to take up a lot of space. During your Bathroom Renovations, choose one that is large enough to enjoy but neat enough to leave room for storage units. A good place to put extra storage units is above the bathtub on the wall; this doesn’t take up any floor space and is convenient enough to reach.

In the Living Room

For your minimalist living room, you want to create as much floor space as possible; you can do this by investing in limited furniture that serves more than one purpose. A single sofa in the center of the room is usually enough as long as you have the television positioned on the wall in front and somewhere to put the wires. A wall-sized bookcase is a good idea to contain everything you wish to display. As a minimalist, you may have storage elsewhere or simply buy and sell as needed.