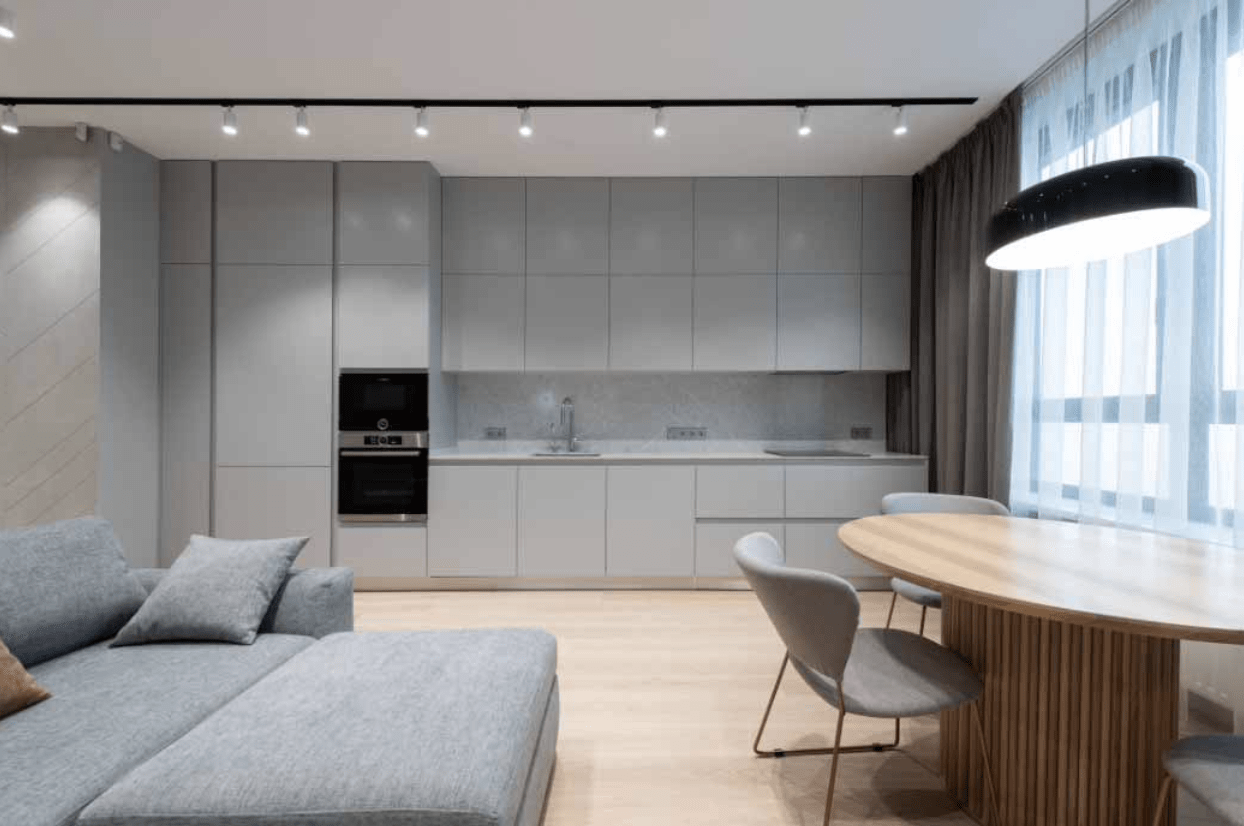 As we have heard before, “You only need what you will use”, and while you might have decluttered like a pro after reading the last decluttering post, you will have undoubtedly attained and acquired more stuff that has added to your minimal clutter to create more clutter, and around it goes.

Clutter, however, doesn’t just make for a tidy home, but also a clear mind and flowing energies that adds to your general wellbeing. Studies have shown that clutter can actually increase anxiety levels, lower production and cause depression, which has other knock-on health issues such as not exercising and eating a poor diet.

It is therefore essential that you aim to declutter your home as much as possible towards a minimalist goal, i.e. keeping 1-2 good quality items rather than 20 useless ones, and the philosophy should be extended across the entire home to include your wardrobe, toiletries, kids stuff, office space and living areas.

The act of decluttering doesn’t just mean throwing everything into a dumpster and leaving your home bare and one of the main reasons for acquiring clutter is the sentimentality of certain items. For example, you probably don’t want to throw away your baby’s first pair of shoes as they are emotionally bonded to you, but they don’t hold any home-life value either.

This is what is meant by decluttering and organizing valuables. The term can extend to expensive items, but the value of most items in a loving family home comes from the personal nature of them. You could compromise and have such items artistically displayed in some way and able to be placed on the wall, but for the most part, you can pay the small cost to rent storage units and safely place sentimental items away for safekeeping.

Declutter and Organize Your Electrical Equipment

For all the advances in modern technology, we still haven’t figured out a way to unify our items into a single, workable gadget, although mobile phone technology combined with the Internet of Things and Internet 4.0 seems to be aiming to do so. Until then, you are going to need to sort your electrical items.

The average home has 42 unused items lying around and electrical items form a large part of this number. Many have TVs in more than one room that are barely used, old gaming consoles or computers and numerous old cell phones. Even new cell phones should be organized properly as the wires for charging them have been known to electrocute people.

During 2020 and into 2021, work from home numbers increased significantly as remote working became the normal way to do business, especially for office-based workers. This has also had a surprising effect on increasing the real estate housing market as people looked for larger homes with more space to accommodate their office or homeschooling needs.

However, as with any home office or remote working scenario, you have probably attained more items than you actually need for your office which includes such things as desk plants, desk electrical items and procrastination temptations such as an office TV or handheld gaming console. Any office, including your home office, should be devoid of distractions so as to promote work rather than play.

As before, even though you may have already decluttered your wardrobe, you have undoubtedly purchased more clothing, especially as the warmer weather is now approaching and summer is on the horizon. Last year’s winter knitwear and long sleeve sweaters aren’t going to be as appropriate and therefore unlikely to be used, so bag them up and take them to charity stores.

The same could be said for any extra wardrobe items such as winter boots, scarves and hats. They aren’t needed anymore so why keep them? You can buy more when you need to and then declutter your current summer clothing, and so it goes. The point is to keep only what you will use which frees up your mind from having to decide on things all the time.

Declutter and Organize the Children’s Stuff

Now this might not apply to everyone since not everyone reading this will have children, but if you do, then you know how messy and untidy all the kids’ items can get, especially as they get older and things change. Decluttering the kids’ stuff doesn’t only apply to young children but teenagers as well, as a teen room can be a veritable hell hole of a cluttered space.

As they grow, learn and develop, the children’s tastes and needs for certain things change as well. Baby stuff like high chairs and toys can be easily donated to those who need them while, given how fast they grow, toddler to teen clothing can be taken to charity stores. Obviously, there will be sentimental attachments to certain things so store the stuff you want first.

Previous Post: « It’s Never Too Late To Learn To Dance
Next Post: Sell Your Home For More Money By Learning How To Take Better Photos »