Do you ever wish that you could get all your friends, from all your circles, into one room? That’s kind of the concept of the new movie Avengers: Infinity War. It comes out April 27th 2018.  Marvel Studios and Walt Disney Studios Motion Pictures got all your favorite Marvel characters from all your favorite Marvel movies and put them together for a mission in Avengers: Infinity War. This movie will have something for everyone because it literally includes ALL the best marvel heroes.

The premise of the movie is that Iron Man, Thor, the Hulk and the rest of the Avengers unite to battle their most powerful enemy yet — the evil Thanos. They are on a quest to collect all six Infinity Stones.  Thanos plans to use the stones to twist the fabric of reality. The fate of existence itself has never been more uncertain as ALL the Avengers will need to fight to save the entire planet.

It is directed by brothers Anthony and Joe Russo who have done the other Avengers movies.

It is rumored that this is one of the most expensive movies every made. It may be a two part series and it is rumored to have cost $500 million for each part. That’s a $1 billion movie! It has to be EPIC.

Fans are also waiting for the Stan Lee (comic book legend) secret appearance in this movie. (He always makes a quick unassuming appearance in these comic book movies.) Marvel sees this as a tribute because he is the creator, editor and publisher for many Marvel Comic characters.

Let’s reveal what everyone wants to know. Who are you going to see in this movie?

Be sure to watch the Avengers trailer and take a look at these newly released posters! 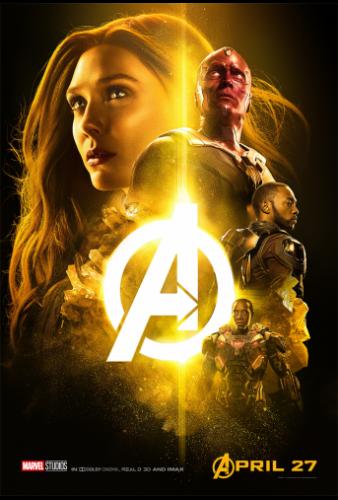 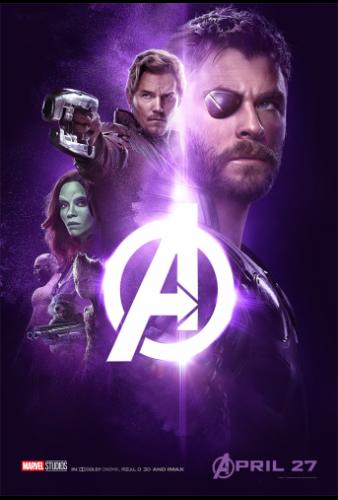 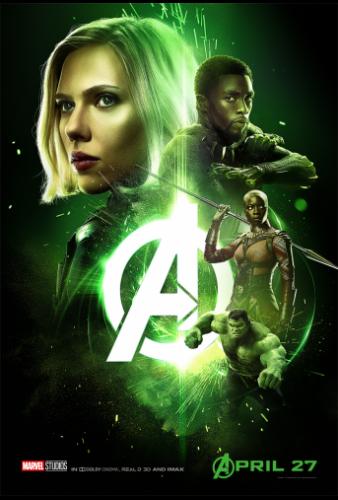 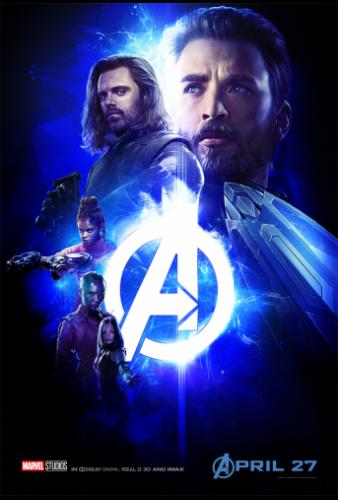 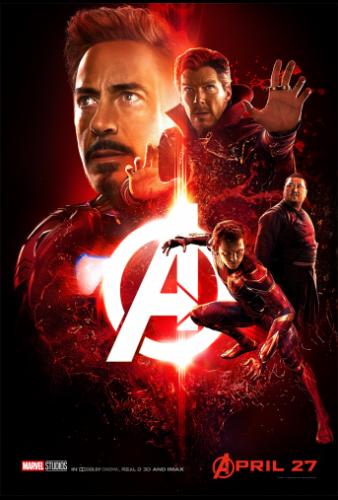