As all the Disney bloggers anxiously checked our inboxes this past fall – we heard silence from Disney. December rolled around and we were all heartbroken when we learned  that Disney Social Media Moms would take a “hiatus” for 2019. Our fingers uncrossed and we sadly moved on. Until….Disney Creator Days? What is Disney Creators Celebration? 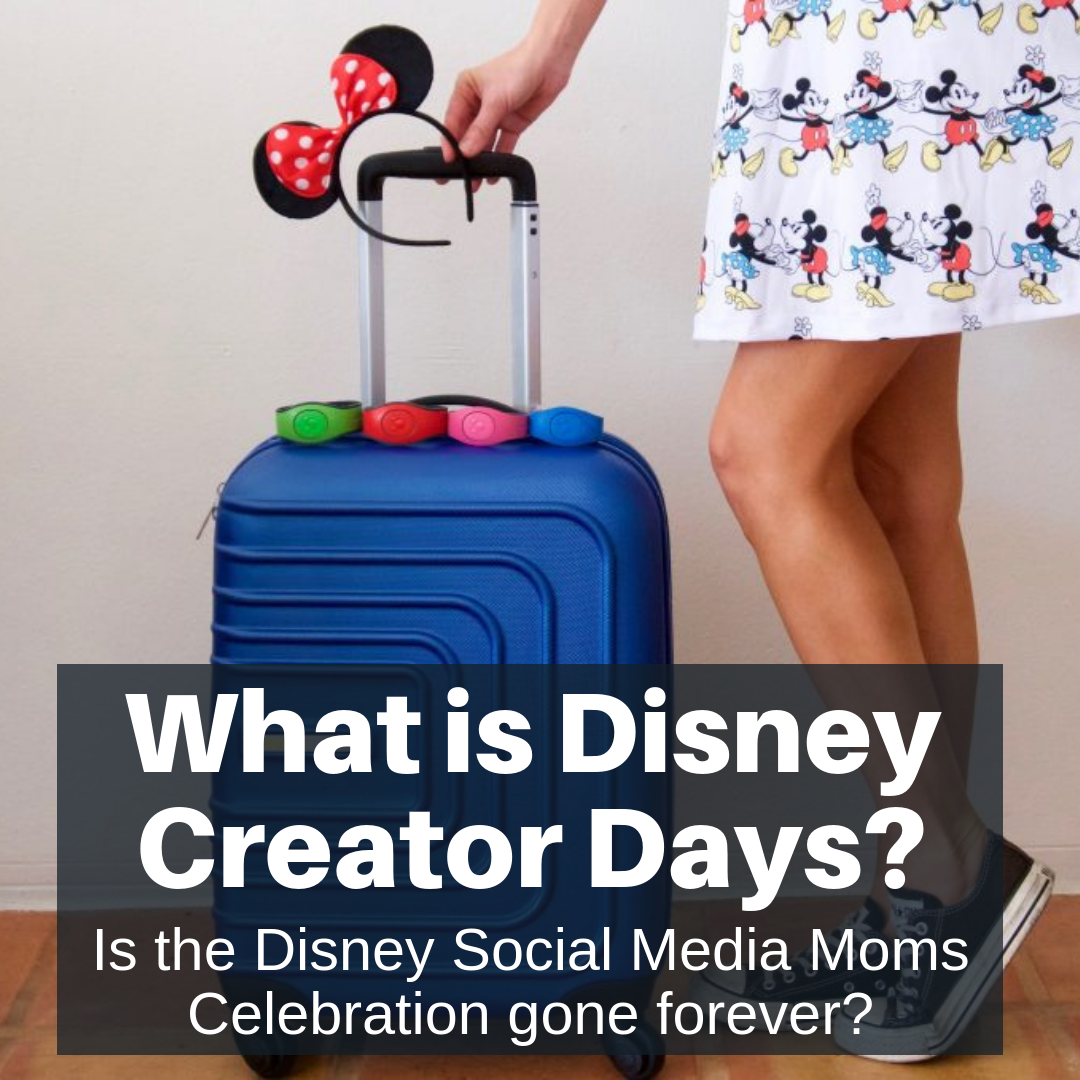 According to my research and interviews, I think I have a very simple explanation. Disney Creator Days / Disney Creators Celebration is a week long experience for influencers and their families. March 5th – 11th of 2019. It will be 3-4 days at a Disney Resort with 4 Park Hopper tickets given to each person attending (influencers & family members). Followed by a 3-4 day Disney Cruise on the Disney Dream! Throughout the week there will be exclusive access to special events, first looks at all things Disney coming up in 2019-2020 (Galaxy’s Edge and All Things Star Wars or Pixar & Disney Movies?) as well as big surprises! 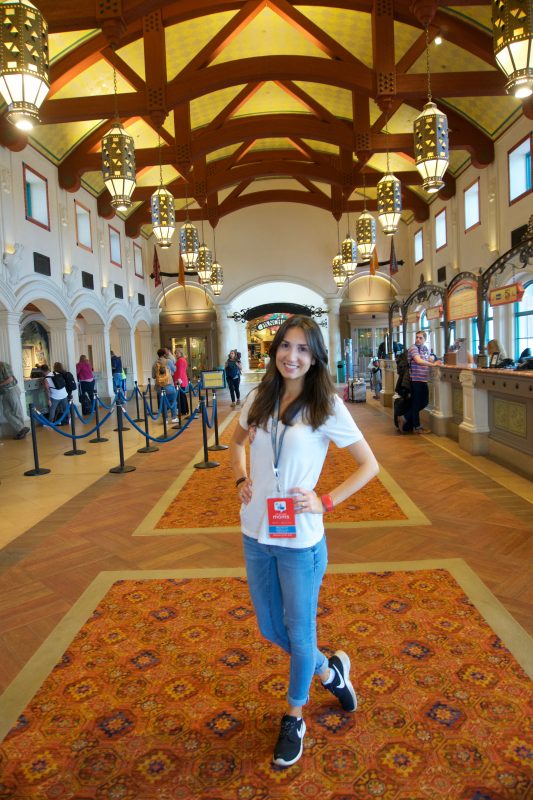 There is a possibility this resulted in bloggers not responding the way Disney wanted? Is it possible that influencers didn’t feel the urge to post and share as much as Disney expected because it wasn’t technically “sponsored”? (I’m just scrambling to try to understand why they didn’t just rebrand Social Media Moms as “Disney Creator Days” but instead announced a hiatus.)

It seems that Disney Creator Days was a secret invite because invitees were sworn to secrecy until the beginning of 2019.  Now that the cat is out of the bag – I would love to hear about more bloggers and influencers who are invited. So far I only have 1 personal friend who I can congratulate and mention. She is Christie from the innovative family fun blog called Raising Whasians! Go explore her blog and social media platforms – you’ll understand why she was invited! She’s amazing!

Disney Creator days seems to be replacing Disney Social Media Moms. I’m just going to give it to you straight. That is what it looks like from my humble perspective. (I have no insider info – merely speculation!). This is an “invite-only” event just like Social Media Moms and it includes resort + park access along with a Disney cruise in efforts to inform influential Disney bloggers of all the upcoming Disney-ness in every category (parks, cruise lines, entertainment, etc.) 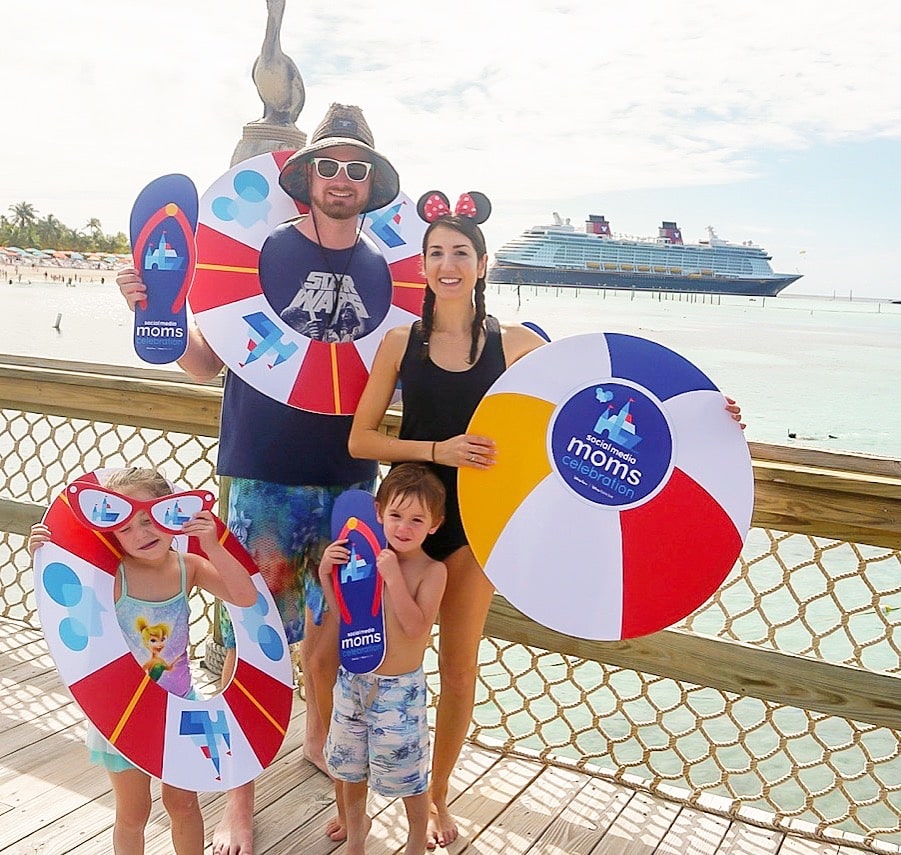 Here is a controversial prediction about #DCD or #DCC (disney creator days / Disney Creators Celebration – I’m hoping this is the new hashtag). What if this isn’t the only #DCD this year? What if they will do batch invites for multiple Disney Creators Celebration type things throughout the year to spread the opportunity and information? There is a lot of Disney-ness approaching in the next 2 years. What if they did 2-3 a year with small groups of influencers? This would be a great way for Disney to reach a higher more diverse audience – steadily throughout the year!

So What Happens Now?

After wiping away my tears and triple checking my email (which is megforit@gmail.com in case anyone is wondering) – I have decided to continue doing what I have always been doing: blogging & vlogging to the best of my ability to give you unbiased high quality Disney Advice / Inspiration. I promise to have a #60secDisney video on my YouTube Channel every week. If anything new comes out in the parks or cruise ships – you can bet i’ll have a fun & clear blog post for you.

What does this mean for me?

Many of you know I am a huge Disney fan. I grew up on the movies and my dad would take us to Disney too many times to count. Disney World was my summer home. Any problems that were happening at home would disappear inside Disney world.  I have the best childhood memories with my brothers and sister inside of Disney. The atmosphere, the music, the impeccable surroundings – it was all the dream of one man. Walter Elias Disney.

There has always been a fascination with Walt Disney. I truly admire the man. In fact, I even named my son after him! But Walt Disney represents so much more to me than the Disney empire he built. He represents triumph after failure. He chased a dream. Not for profit but for fun, for entertainment, for education. He worked to create – not for greed. That is why I am a Disney Blogger.

MegForIt.com will continue to be an exclusive source for all your Disney information! I vow to do my best to make sure you get the most out of your Disney experience, if it’s in the park, on a cruise, in the movie theater, or the comfort of your home sweet home!

*EDIT* Updated February 2020: I was in fact invited to the new Disney Creators Celebration. #manifestation Read all about it here!

If you want a FULL RECAP of the Disney Creator Days 2020 click here:

ARE YOU LOOKING FOR DISNEY DISCOUNTS? I’VE GOT THE SECRET HOOK UP! To Look Through Disney Ticket Discounts and Package deals, Click here!
xo

Previous Post: « A Healthy Lifestyle After The Fe(a)stive Season
Next Post: All things Disney coming up in 2019! Park additions, Movies, and More! »