OMG it’s happening, everyone stay calm! The Walt Disney Company has released the trailer for its all-new live-action feature film “Cruella”. Click to watch it below!

When does Disney’s Cruella come out? Cruella will be released May 28, 2021.

Disney is staying on trend with yet another “live-action” movie for us millennials who are SO nostalgic and obviously dominating media consumption at this point.

Dear Disney, keep remaking our favorite childhood movies into reimaged live-action movies, we will watch EVERY SINGLE ONE.

After watching this trailer it feels like the backstory we were missing in the original movies. We want the origin stories of our villains, just as much as our heroes. I think audiences are going to be infectiously drawn to the femme fatale performance that Emma Stone is giving. I’m getting Joker vibes, she’s giving Anna Wintour energy, she’s chaos but make it fashion. She’s Cruella. 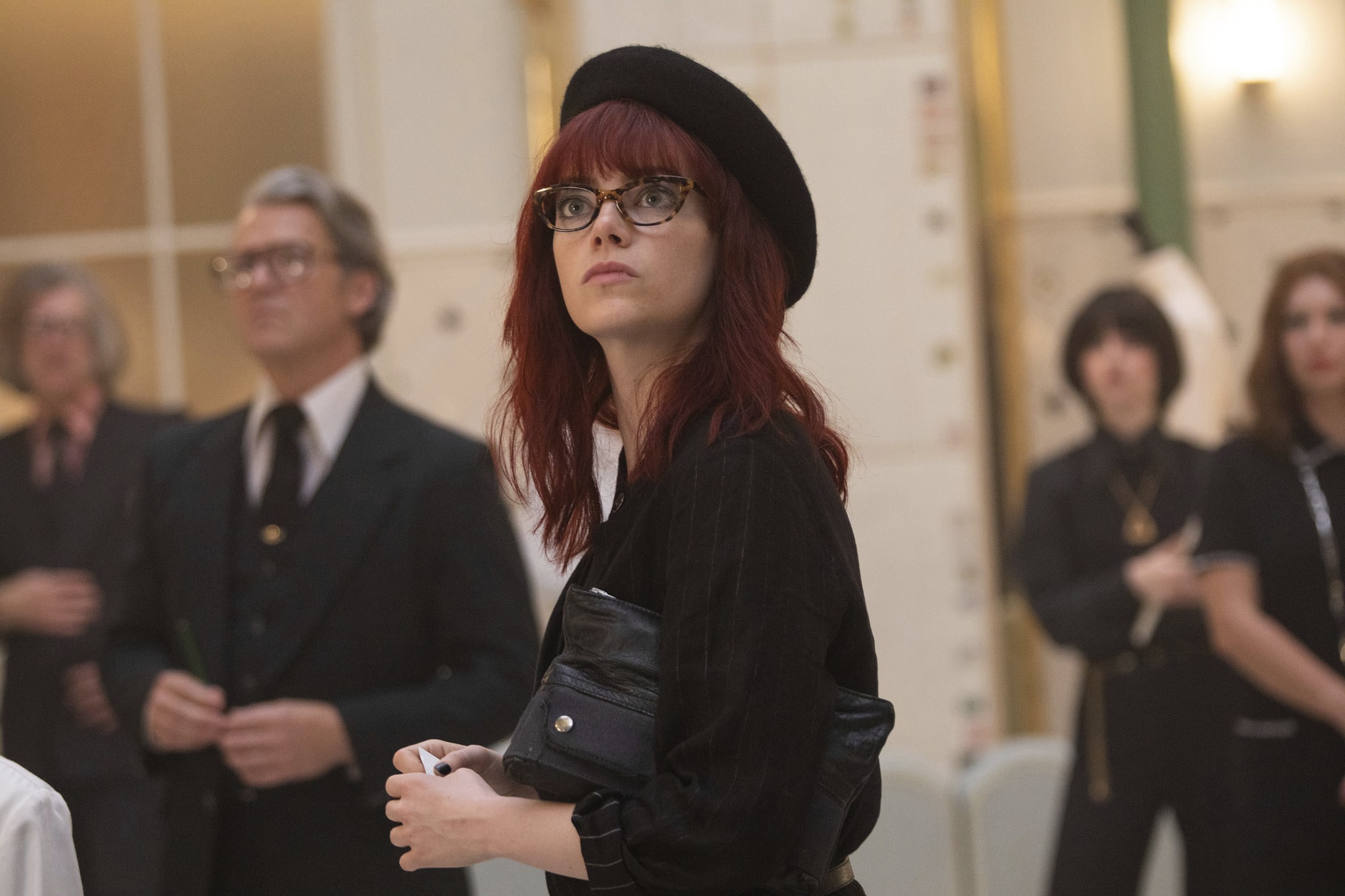 What is Cruella About?

“Cruella,” which is set in 1970s London amidst the punk rock revolution, follows a young grifter named Estella, a clever and creative girl determined to make a name for herself with her designs. She befriends a pair of young thieves who appreciate her appetite for mischief, and together they are able to build a life for themselves on the London streets. 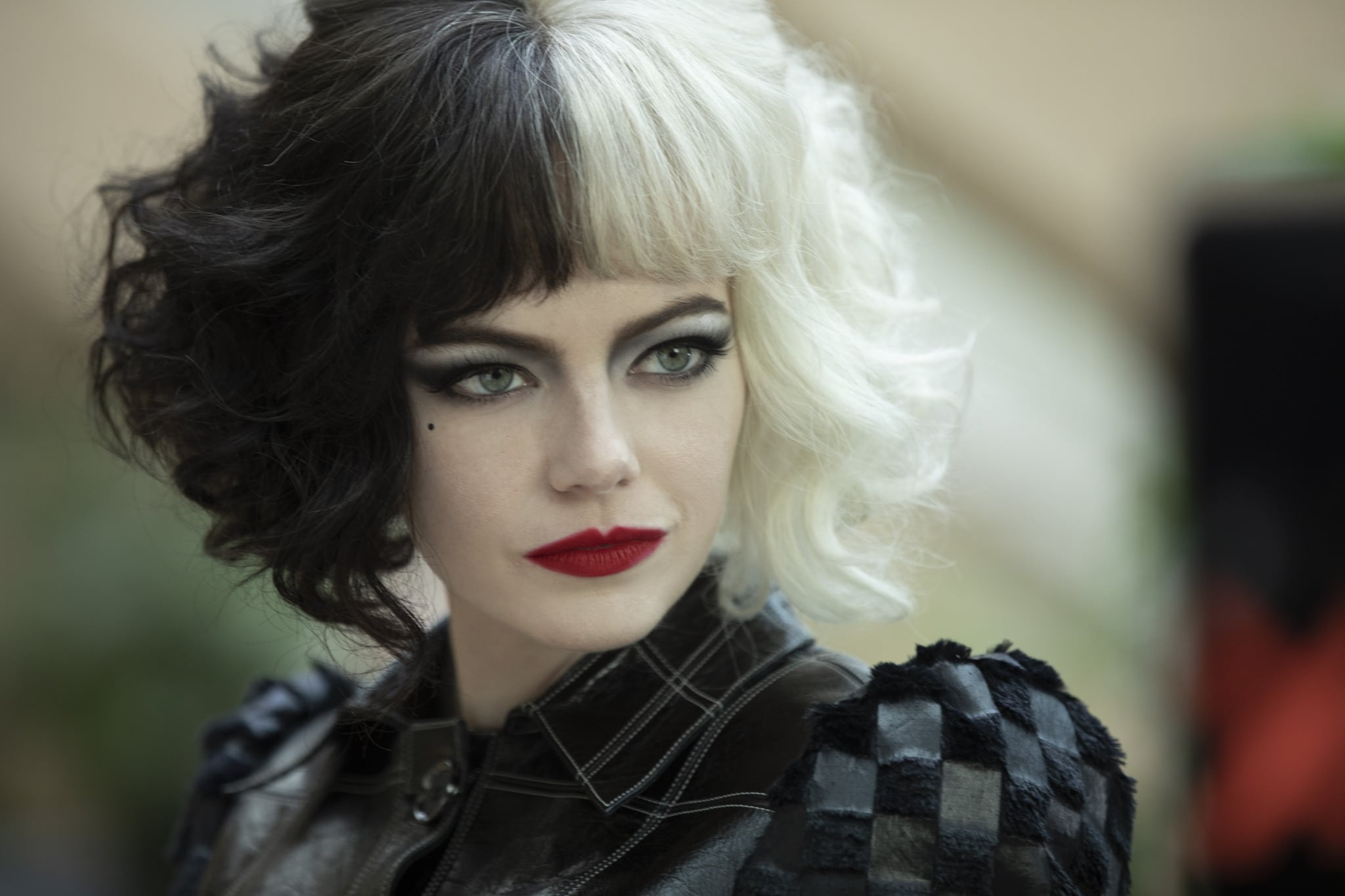 One day, Estella’s flair for fashion catches the eye of the Baroness von Hellman, a fashion legend who is devastatingly chic and terrifyingly haute, played by two-time Oscar® winner Emma Thompson. But their relationship sets in motion a course of events and revelations that will cause Estella to embrace her wicked side and become the raucous, fashionable, and revenge-bent Cruella. 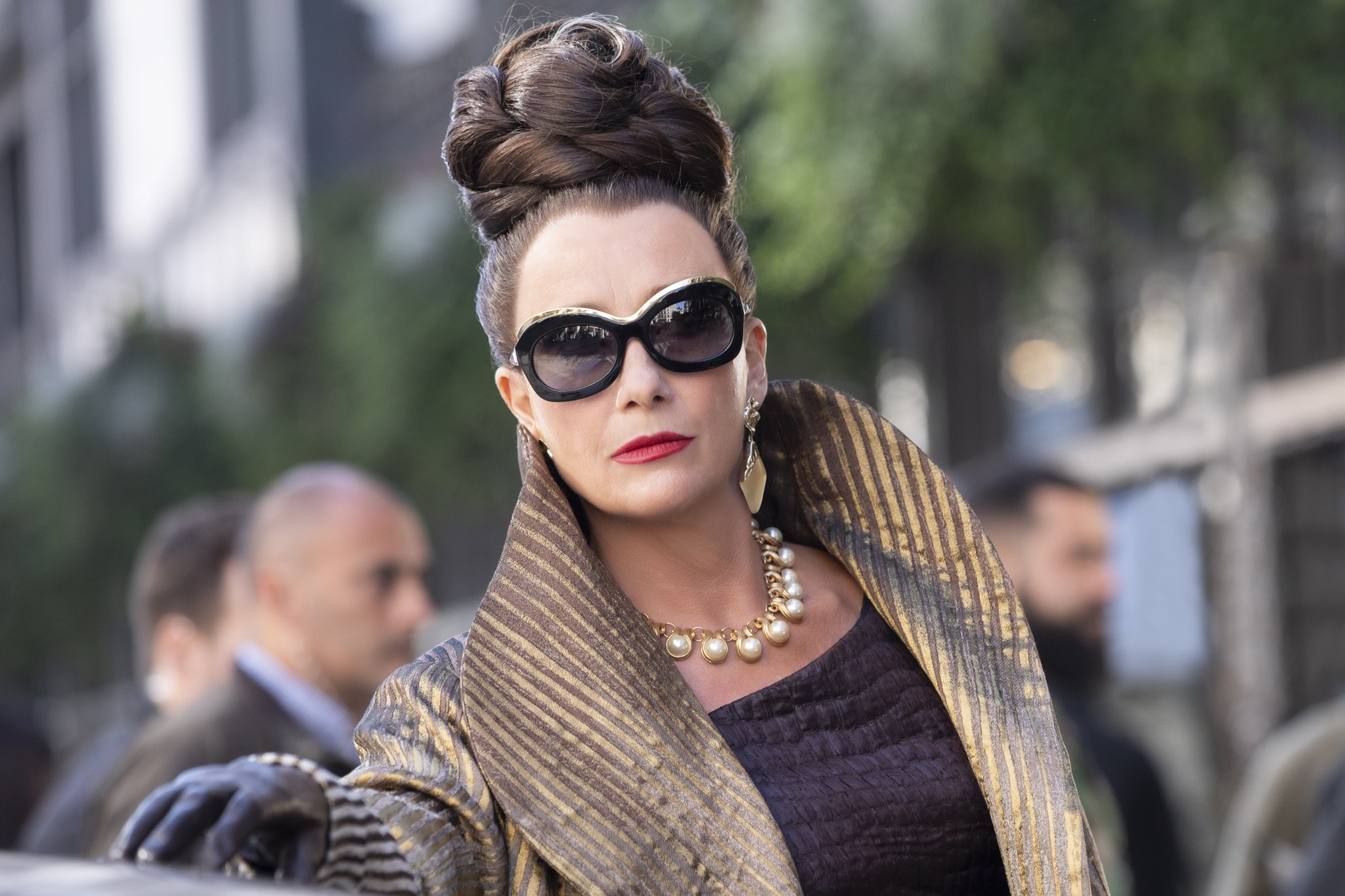 These are the most commonly googled questions about Cruella, our favorite Disney Villian!

Cruella doesn’t do it herself. She has henchmen to do her dirty work. But yes, she has dogs killed and made their fur into a coat.

What does the name Cruella mean?

Why is it called 101 Dalmatians?

It’s math! In the 1961 Disney film, the parents, Pongo and Perdita, set out to save their puppies from Cruella, in the process rescuing 84 additional puppies that were bought in pet shops, bringing the total of Dalmatians to 101. 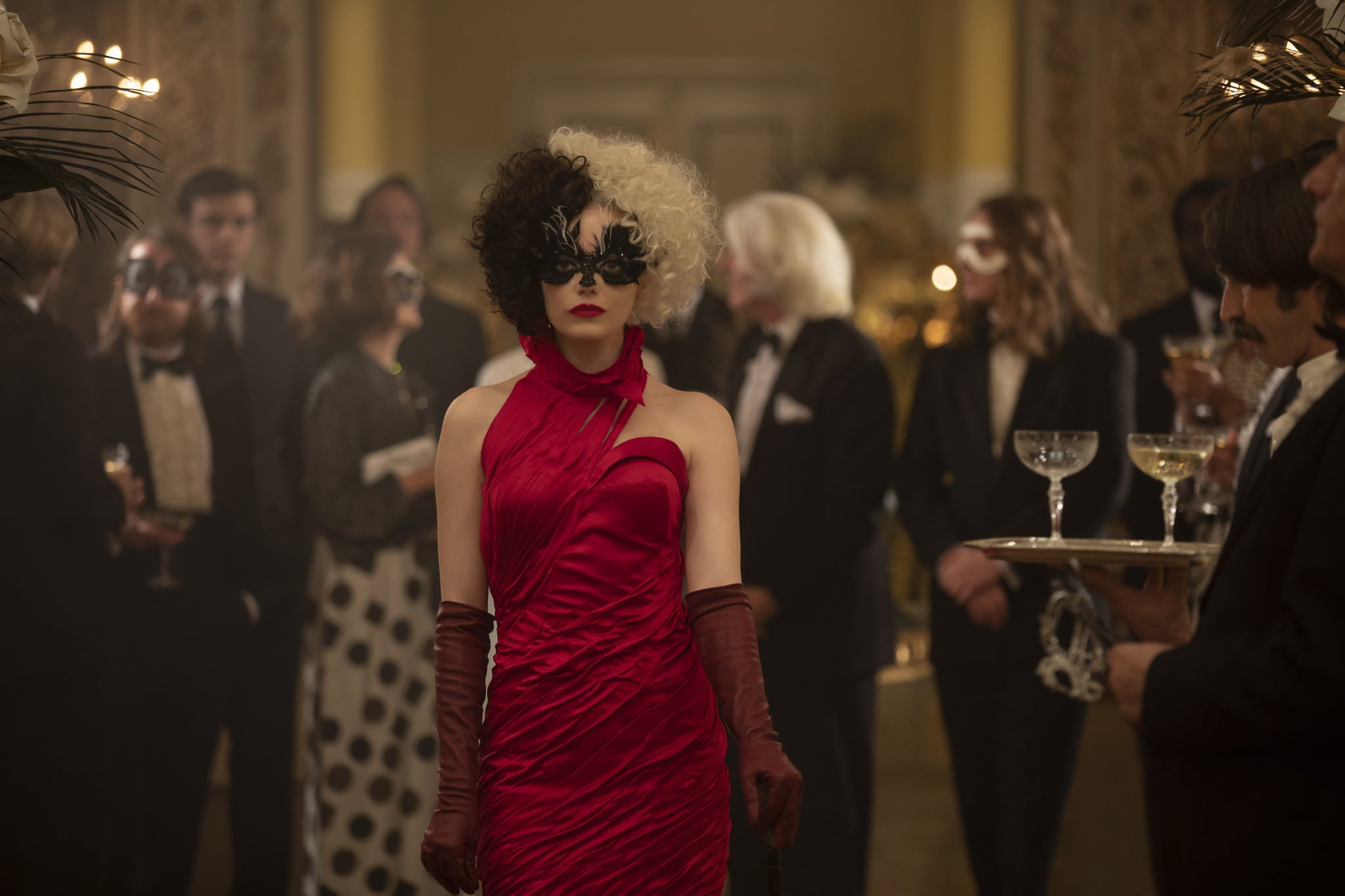 Anyone else totally pumped for this villianouness to release? See you May 28th 2021!
Previous Post: « Transforming Your Home With One Investment Into 5 Key Rooms
Next Post: 4 Simple Tips to Keep the House Clean Always »