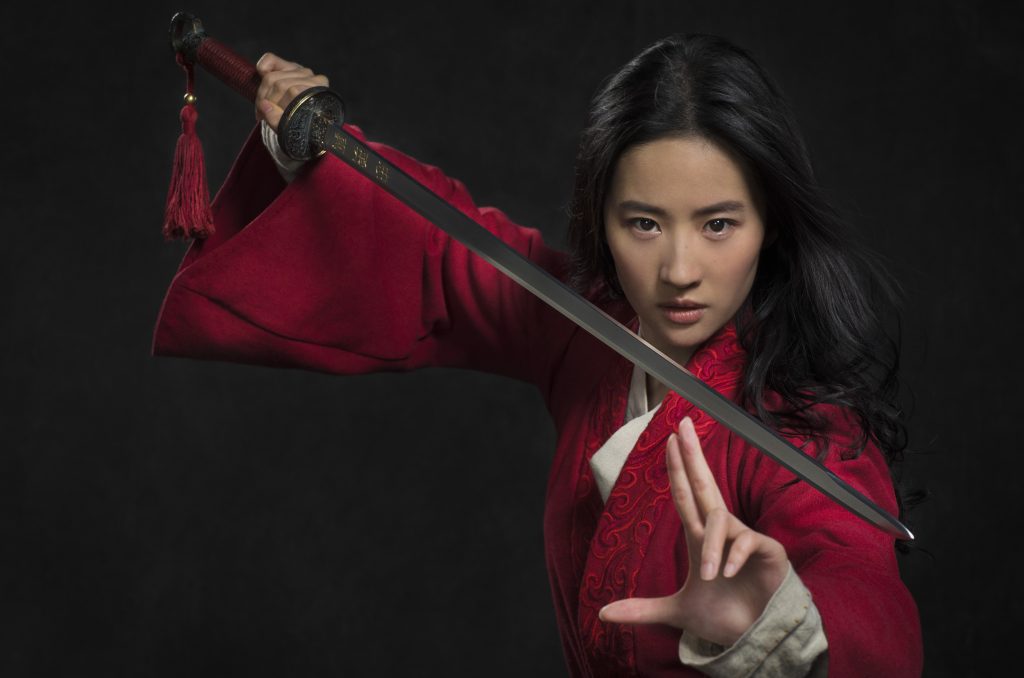 Disney is continuing it’s trend of Live-Action movies (The Little Mermaid, Dumbo, etc.) with it’s surprise  announcement of a MULAN film! This herotic tale and legend comes to life in 2020 with a cast that includes Liu Yifei, Donnie Yen, Jason Scott Lee, Gong Lu and Jet Li! (Just to name drop a few!) It will be directed by Niki Caro who also directed Whale Rider, North Country and the Zookeepers Wife.

This legendary chinese warrior story is about a fearless girl who pretends to be a man in order to fight against those attacking her home country. Her country and families honor is at stake. Her father is a decorated warrior. When the Emperor issues a decree that one man per family must serve in the Imperal Army, she steps forward in place of her old and ailing father. Because of her bravery she becomes one of China’s greatest warriors! What a perfect antidote for women in this day and age!

I would also like to increase your anticipation by mentioning that the producers for this movie are the same producers for Lord of the Rings and Crouching Tiger Hidden Dragon. Tim Coddington is the exec producer and he exec produced “Crazy Rich Asians” (seen it yet? Oh you will!) 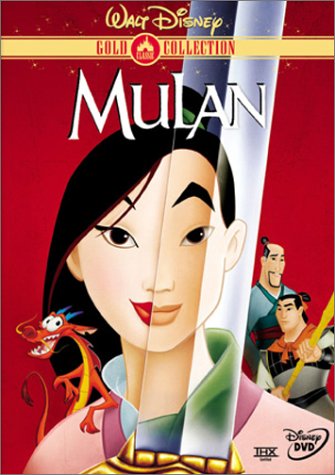 This movie is a sort of “remake” of Disney’s animated feature Mulan. The animated Mulan was released in 1998, starred Ming-Na Wen, Miguel Ferrer and Eddie Murphy and was nominated for an Oscar® and two Golden Globe® Awards. Can you imagine what buzz this movie will bring?

Here is the new trailer!

END_OF_DOCUMENT_TOKEN_TO_BE_REPLACED

9shares
We use cookies to ensure that we give you the best experience on our website. If you continue to use this site we will assume that you are happy with it.Ok