Is it fair to call a film lazy? That alone may suffice as the Godmothered honest review, but for the sake of word count alone let’s dive in a little. Godmothered is the new holiday film premiering December 4th on Disney + (There’s a lot of other stuff besides The Mandalorian there!). The plot is about Eleanor (Jillian Bell), a young fairy godmother in training, who dreams of becoming a beloved wish granter like her heroes in the old animated Disney classics. 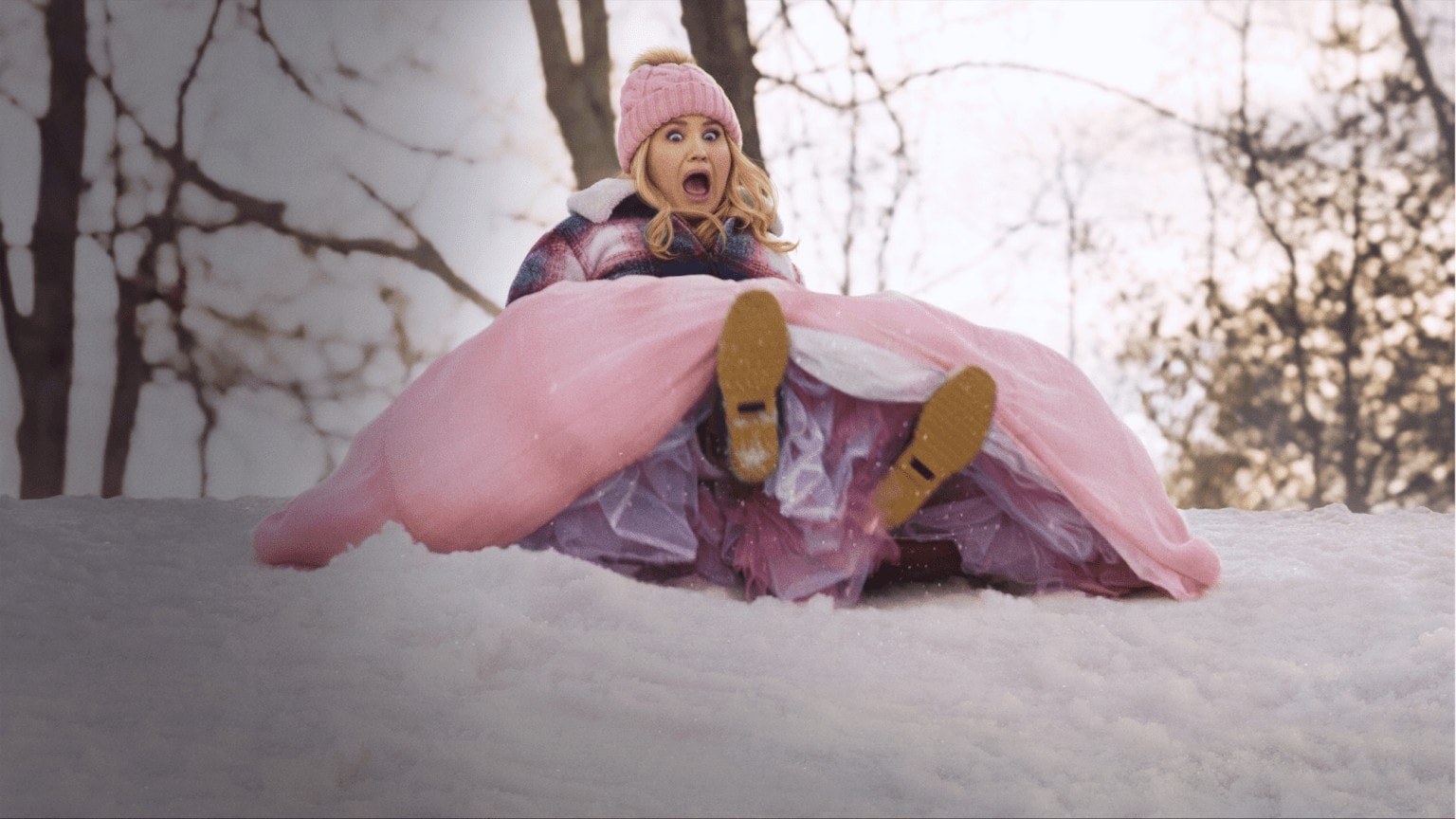 As it turns out, the modern world hasn’t had much of a need for fairy godmothers for a few centuries, so much so the entire profession is in danger of being phased out. In a last attempt to prove that people still need her kind, she finds the most recent letter addressed to a godmother, scampers off to the real world to find the little girl who wrote it, and give her a happily ever after. That little girl is now grown woman Macenzie Walsh (Isla Fischer), who reacts surprisingly appropriately when confronted by a stranger in her workplace claiming magical powers; she calls security to escort her out of the building. Macenzie is now a single mother trying desperately to balance her home life with the demands of an ambitious boss, who seems to solely blame her for their news programs flatlinging ratings. Can Eleanor give Macenzie a happy ending and make her believe in magic again?

If this all sounds familiar, it’s because there’s about a dozen different films with essentially the same premise that Godmothered borrows from shamelessly. Chief among them being Elf, as it takes the same tone and plot structure of “child-like character from magical world confronted with real world people and problems”. Most of the comedic set pieces involve Eleanor using her magic in such a way that it frustrates Macenzie yet somehow ends up helping her. But since other films have done this before but much better, does that immediately disqualify Godmothered? No, the problem here doesn’t lie in the premise but in the execution.

Chief among them is it feels like this could have made a much better animated film. There’s even a small segment at the end that is animated and it comes across as a highlight of a missed opportunity. Jillian Bell is simply miscast in live action, her behavior as a childish, sprite-like agent of chaos crashing into the wall of reality. In a way that’s what makes the film lazy, all the ingredients were there to make a perfectly fine if predictable Christmas movie. Isla Fischer is certainly trying her best to play the straight man to Bell’s antics, but Bell just doesn’t put the right physicality into her performance. Nearly all the film’s comedic set pieces would have benefited from Bell going bigger and wilder with the character, yet she plays it subdued at all the wrong moments. It makes me wonder if this was a role written for Melissa Mcarthy or Kristen Wiig, someone who can make a meal out of even the smallest actions.

Godmothered Honest Review | What to Enjoy

This isn’t to say there are no enjoyable bits to the film. June Squibb steals the show as Eleanor’s wise old roommate/mentor, bringing the right  mix of wacky grandmother and boisterous theater kid. Even if the plot doesn’t put in the effort, when it hits the traditional sappy notes about love and family you can’t help but feel just a little bit of warmth in your heart. I actually applaud the film for not taking the easy route of fixing Macenzie up with her co-worker, preferring to focus on her affection for her children as what she values most.

Ultimately, Godmothered will please people looking for light holiday entertainment. Even if it’s lack of effort means it won’t be considered a classic any time soon. 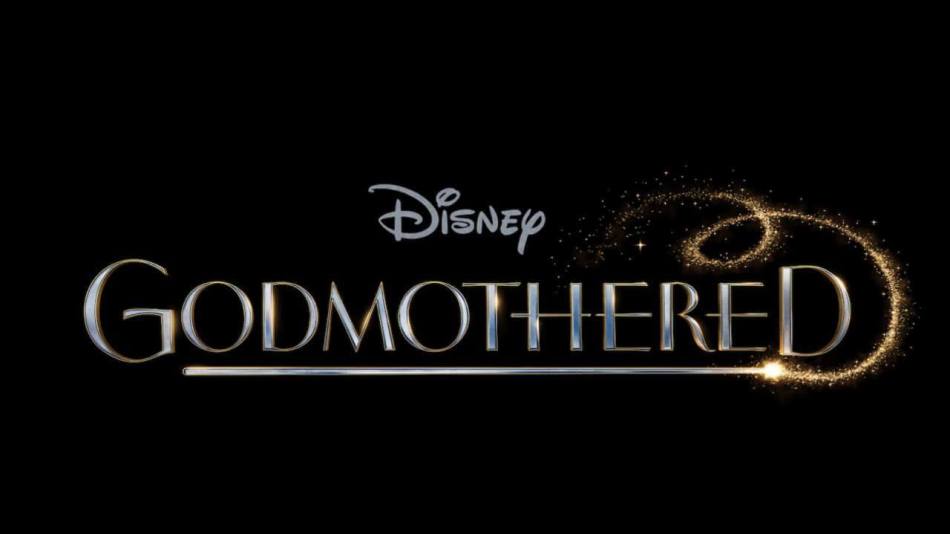