“Long ago there was magic, over time the magic faded.” – Onward Movie 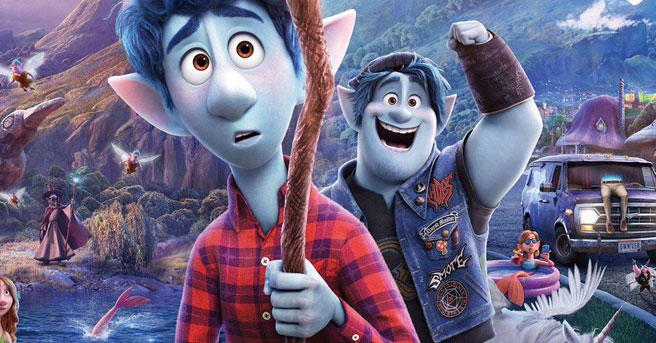 We open the movie with the main character Ian’s (voiced by Tom Holland) 16th birthday morning.

We are introduced to Ian’s family: the mother Laurel (voiced by Julia Louis-Drefus), older brother Barley (voiced by Chris Pratt) and a late father who passed away when he was very young.

Ian is missing his father at this momentous birthday and starts searching for more about who he was. He learned about how his father was bold, confident and popular. He was everything Ian is not and wishes to be.

It’s so relatable that many of us, at any age, are looking to be a better version of ourselves. We see traits in others that we wish we had. We all wish to be more bold and more confident. Ian is no different.

Through a series of incredible events. Ian discovers he has “magic” inside of him and attempts to cast a spell his father left behind for him to resurrect his father for 1 day!

Lessons that Most People Will Miss from Onward Movie 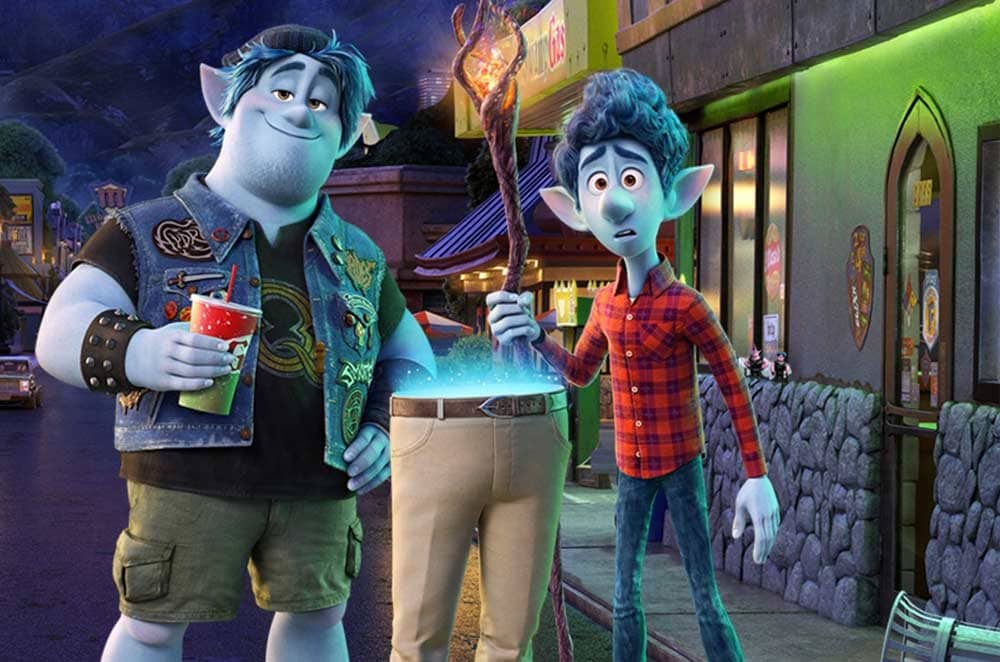 Ian’s brother tells him that in the “olden days” when you turned 16, you had to embark on a quest. Ian scoffs at this idea but still somehow ends up fulfilling the past and embarks on an epic quest to bring back his father. In moments of peril, Ian’s true character is revealed. Isn’t that true of all of us in our lives journey? In moments of desperation, the magic from within bubbles to the surface.

Second Lesson: Who Are We?

There is such a relatable depiction of how we all search our ancestors to better understand ourselves. We do this by asking and retelling family stories, ordering DNA kits online and identifying with the language, culture and country of our origin.

We all want to know ourselves more than anyone else. It is our grand quest in life. But maybe who we are is how we live this present moment. Despite the blood flowing through our veins and the decisions of previous generations – we are the most ourselves today and however we choose to live it.

Third Lesson: When Bad Things Happen to Us

In a touching moment, Barley shares a venerable memory he has where he was scared to show love. He regrets it so much that he vows to be fearless from that points on. This serves him well on his life journey. This shows us that life trauma can shape our character.

Fourth Lesson: The Truth is the Most Important Thing

There is also a pivotal scene that teaches is the importance of relying on the truth. When a certain spell will not work unless Ian tells the truth, we realize how even a little white lie can be dangerous.

At the end of that scene and throughout the rest of the movie the viewer learns to trust in a power greater than yourself, trust in your talent, and trust the ones you’ve chosen to love.

Fifth Lesson: What You Need & Want Might Be Right In Front of You!

You’ll have to see the movie to really understand this last one. Here’s my movie review condensed into a paragraph.

“Onward is a story of an endearing quest between brothers that teaches us to love the ones we have, trust destiny and speak your hearts fire! Onward shows us the wisdom in sacrificing what we thought we needed and wanted but had all along in the ones who love us.” – Meg Harrell of megforit.com 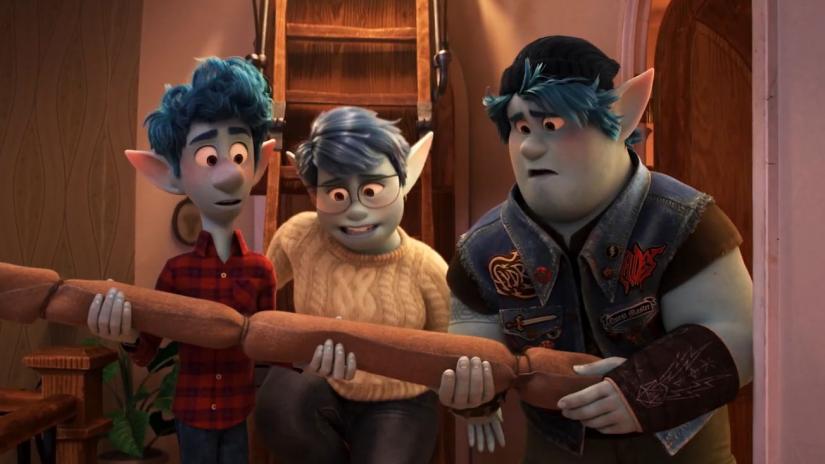 “I’m not ready! You’re never ready!” When Ian is forced to do something, he’s been too scared to try.

“Believe in Every Step” Barley tell Ian this when Ian has to perform a bridge spell. The spell won’t work unless he believes in every step.

“Speak your hearts fire!” Ian cannot perform magic unless he voices the spell with passion!

“I needed that rope!” “But did you?” Ian thought the rope was keeping him from falling but it was his own magic. He didn’t need a security blanket.

“With a little bit of magic, you can do anything” We all have talents and abilities that are waiting to creativity burst out!

This movie gets a 5 outa 5 from me. I could watch this movie 10 more times and still get something from it. I cried like a baby in the last 15 minutes. So, let this post be a warning to you – bring tissues and “let it go!”. I’ll see YOU at the movies!