But first, Do you want to know where they filmed Netflix’s You Season 3?

Looking for the LA filming locations for Netflix’s Season 2 of YOU? Are you wondering where was you season 2 filmed? You clicked the right article, keep scrolling!

If you were like me, you were sucked into watching YOU on Netflix. A few of your friends recommended it, twitter was littered with Joe Goldberg memes and you couldn’t resist.

Personally I finished Season 1 in a week! (Shameful, I know, but isn’t that the #bingegoals that Netflix is aiming for? I was just following orders.)

I started Season 2 as soon as it dropped! I loved the Brooklyn + NYC sets in season 1, but the LA filming locations in Season 2 put stars in my eyes (like the emoji – you know what I’m talking about!)

January of 2020, I had the privilege of flying to LA for some media work. I became obsessed with finding as many locations as I could that were in Season 2 of YOU. I had some extra help from a very special tour guide, wink wink. Here are the LA filming locations for Netflix’s Season 2 of YOU:

This is the exact location of the You Season 2 Apartment building! It looks way less glamorous in person, for real! You can tell the camera did some Hollywood magic to make the center building look shorter and the entrance look more inviting. What do you think of the still screen shot and the real shot? 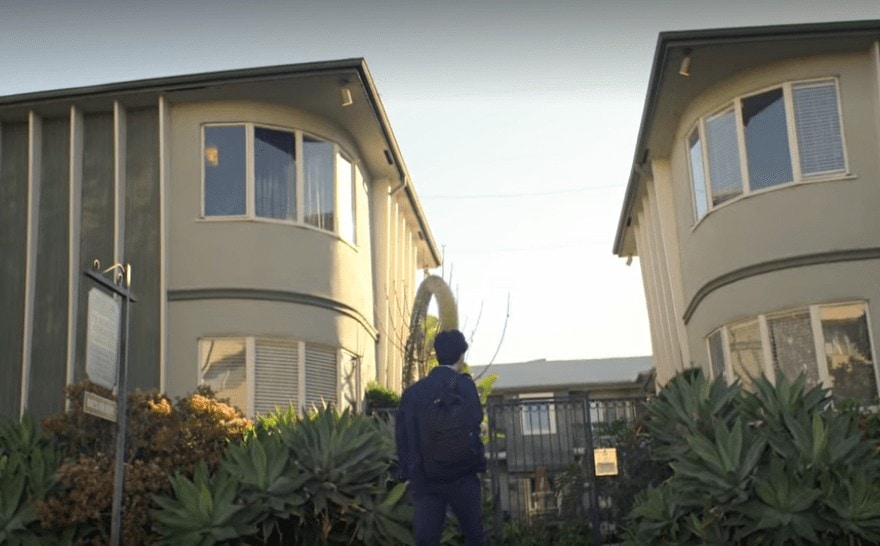 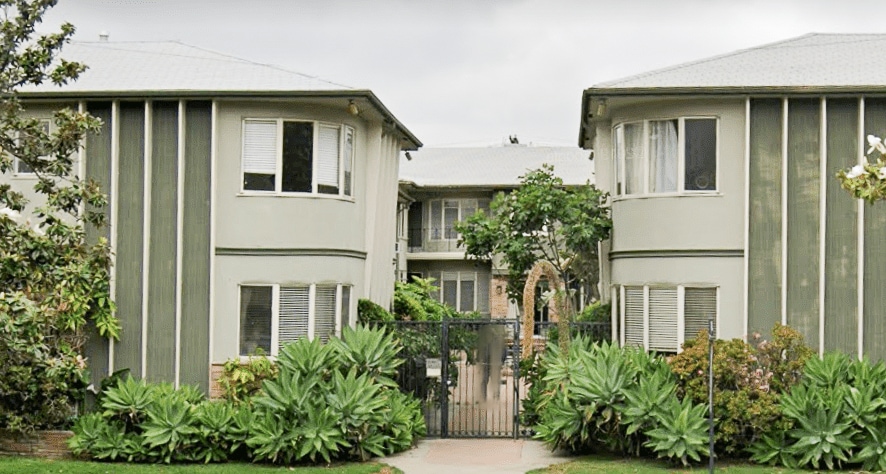 Yes, this was a real place! They did change the name of the storage unit and with some optical illusions made the road look like the parking lot. I wonder how annoying or inconvenient it was for storage unit customers while they were filming! And all that fake blood! Spoiler alert: more than a few people die in/around these storage units…. 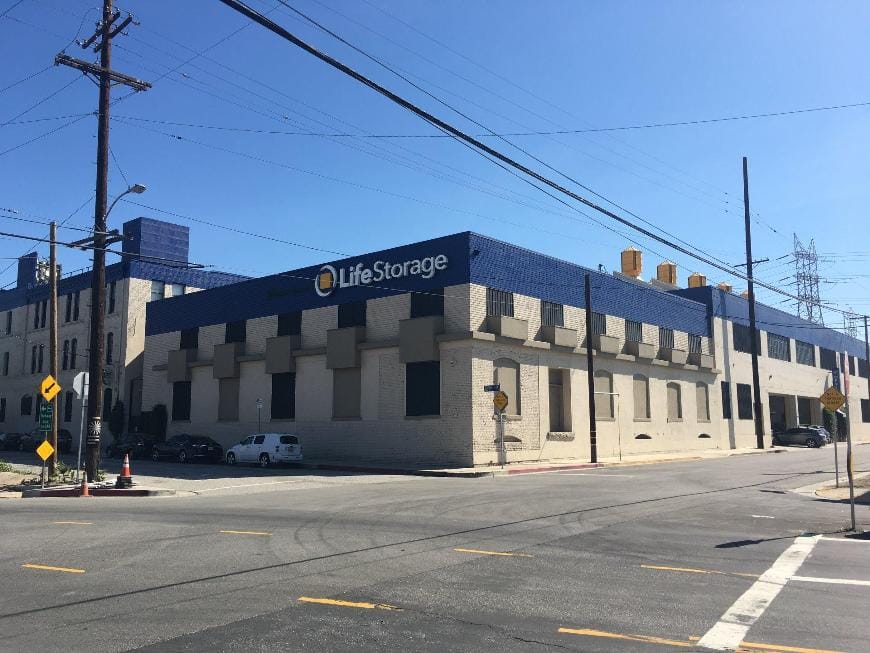 Never trust a dude with a storage unit who isn’t on social media and “just moved to the area”. #lifeadvice

It is ACTUALLY a fancy hipster grocery called “Urban Radish”. Netflix didn’t have to do much to use this location. The store is family-owned and I’m sure Netflix paid them a pretty penny to use their store (I hope!)

By the way, they have an amazing poached salmon salad for $17. I think that pretty much sums it up in one sentence. 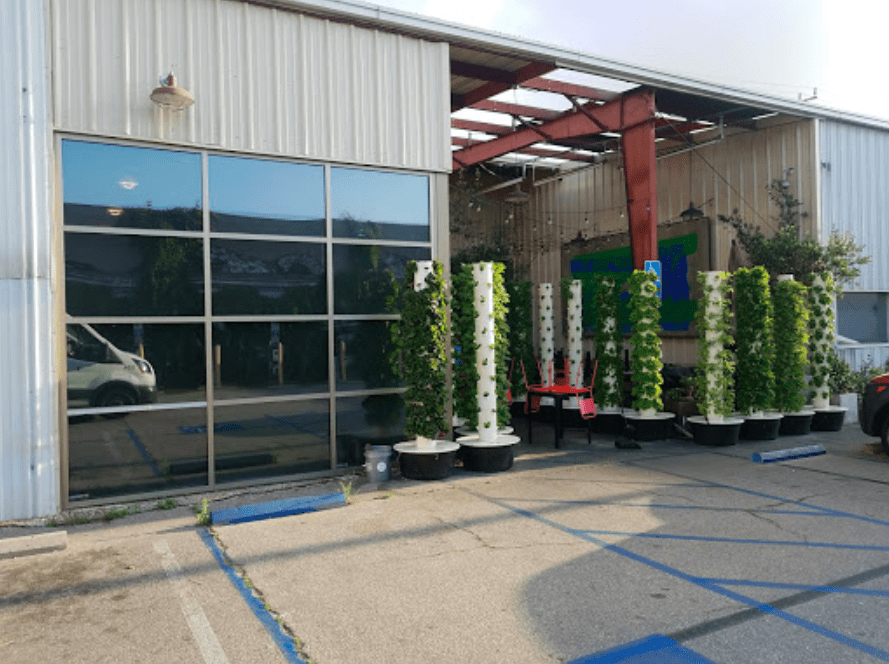 Henderson is the worst character, ugh, and Chris D’Elia was perfect is that role. I don’t know him personally – but he is always excellent at playing unlikable characters. This house is located at 621 South Mccadden Place, Los Angeles, CA. 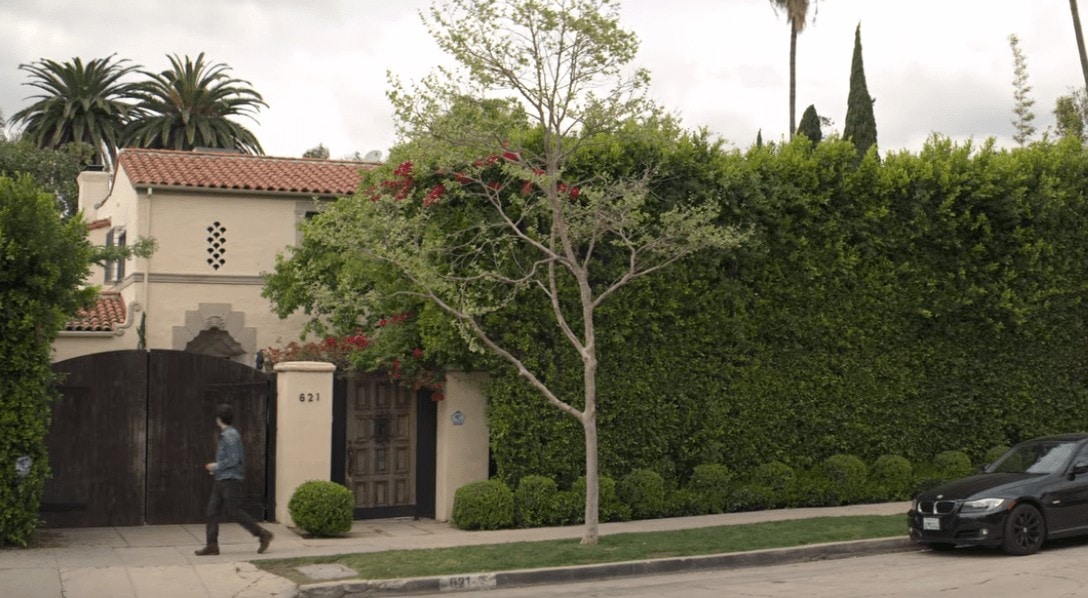 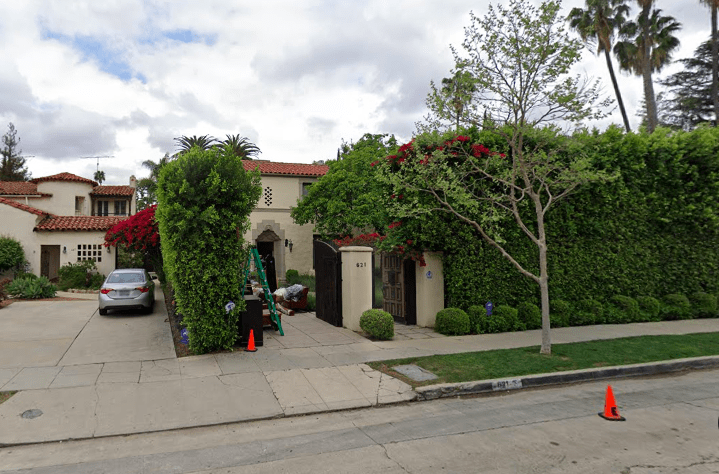 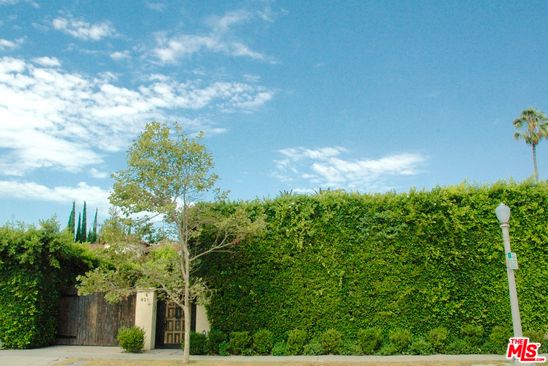 I honestly thought this was not a real house, or maybe it was a house they found in a haunted neighborhood in New Orleans! Nope, this is a real house in LA! It is located in the Angeleno Heights neighborhood at 892 W Kensington Rd, Los Angeles, CA 90026.

Built in 1903, there are no property owners currently listed for this house. The previous tenant is listed at 91 years old. So it’s safe to assume that currently there are only ghosts who roam this old mansion. 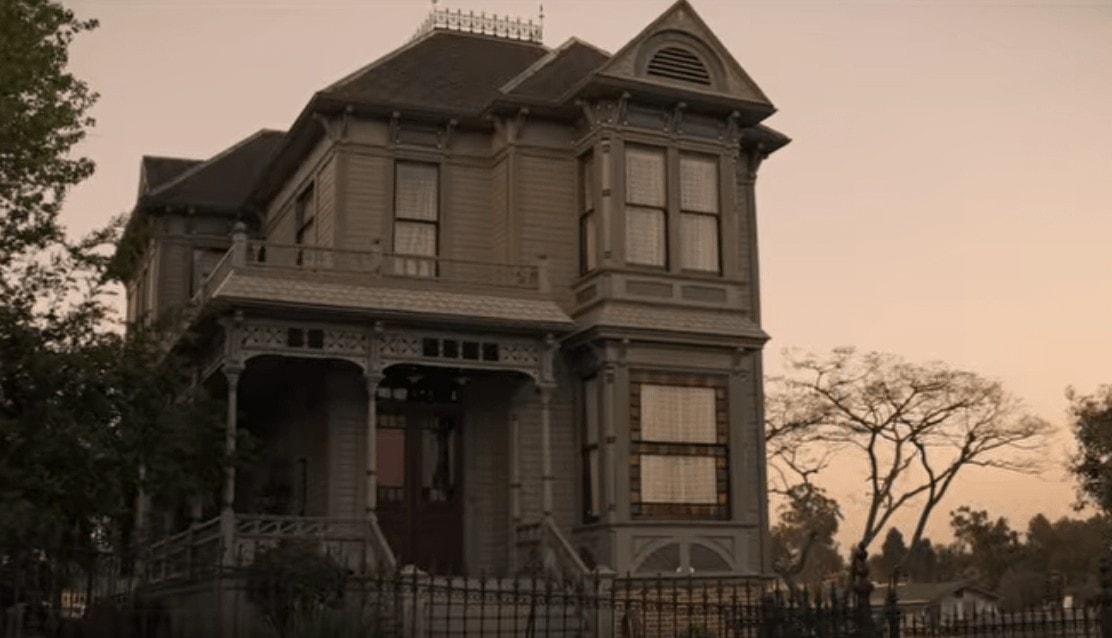 Yeah, this is pretty much what I expected a rich kids house to look like. Yes, it’s in the Hollywood Hills and super hard to get to. It’s such a celebrity home. It’s located at 3122 Nichols Canyon Rd, Los Angeles, CA 90046.

Thanks for stopping by and reading this. I hope this enhances your LA experience. Let me know what you thought of Netflix’s YOU Season 2. I thought it was horrifying yet I couldn’t stop watching. I personally think they cast Penn Badgley because he resembles Ted Bundy. Ugh, makes my skin crawl. But I watched it!

Truthfully, I will probably be another one of the masses who will tune in and stream Season 3. How about you?

Previous Post: « My Experience at the Sonic the Hedgehog BLUE Carpet Premiere | January 2020
Next Post: Tired of Not Being Able to Declutter your Home? Here’s how to Get it Done Once and for All »