Disney World has always been a land of good surprises, fantasy, wonder, and magic. In recent times, there has been a buildup of expectations, especially since the launch of Disney’s 50th-anniversary celebration on October 1, 2021. It sure looks like the name Disney will continue to linger on the lips of many for a very long time.

It’s easy to understand why though, since Disneyworld has a way of reviving childhood dreams and fantasy. Not only does it make one feel young again, while also giving the younger generation something to be excited about, but it inspires creativity and reminds you that if you can dream it, you sure can do it! 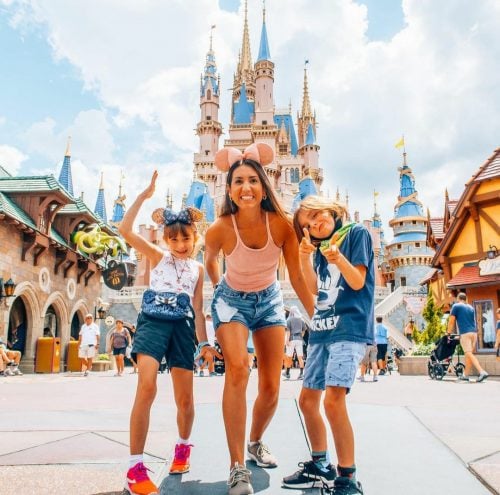 The fun never ends in Disney World, that’s why I’m bringing to you the new rides you can expect to see in Disney Post Pandemic (2021-2023).

Located at Adventureland in the Magic Kingdom, Jungle Cruise is now open to all and sundry with new additions that you must see for yourself. All through summer, lots of renovations were ongoing in the famous Jungle Cruise in Magic Kingdom. Already, this project has been completed in Disneyland, but it’s still in progress in Walt Disney World.

You can expect to see an updated version of Jungle Cruise in the sense that it’ll now reflect what our current day is like with animatronics and a new storyline to the skipper script that ensures continuity.

Located in France Pavilion Epcot, lovers of adventure have been exploring the world of Remy since it opened officially on October 1, 2021. 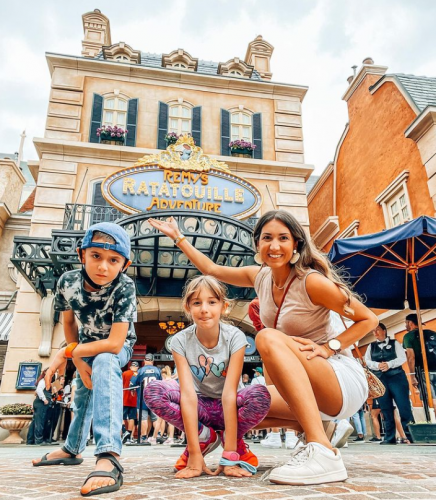 This family-friendly 4D ride is a major attraction and has a resemblance with the ride at Walt Disney Studios in Disneyland, Paris. The 4D ride uses a virtual boarding group like what was required in Rise of the Resistance. Disney fans can get on this unique trackless vehicle and journey with Remy through Gusteaus’s kitchen.

Did I also mention that you’ll be “shrunk” to the size of a rat? Well, that’s the only way you’ll be able to navigate through the walls, under tables, etc., while avoiding obstacles. It’s a fun ride to hop on and kids are already having a time of their lives on this one.

Guardians of the Galaxy Cosmic Rewind

This would also be located at World Discovery Epcot and it’s predicted to open by 2022-2023. No doubt, this ride which is also known for being a “story-coaster” has suffered lots of delays due to Covid. But Disney has other rides that one can still hop on with the whole family while we expect this groundbreaking addition.

Want to know what makes this attraction special? It’ll be one of the longest indoor rollercoasters that the world has ever seen. Don’t be surprised either if it quickly becomes the most famous ride in EPCOT.

One thing is sure, when it’s finally unveiled, you’ll literally forget how long it took to complete it because Disney World is known for surpassing expectations.

Looking for the fastest new rides this celebration season? You might want to keep an eye on Disney’s Magic Kingdom.

Located at Tomorrow Land, Magic Kingdom, this spectacular attraction is already making so many waves as we highly anticipate its opening which should be between 2022-2023.

If you’ve never hopped on a rollercoaster themed to TRON, this will completely blow your mind once it’s completed. The first time fans saw something close to this rollercoaster was in Shanghai Disneyland (It was built 5 years ago).

TRON Lightcycle Power Run is also set to be the biggest so far and you’ll be able to experience it for yourself when it’s open to the public.

Did you enjoy watching Disney’s Animated Film Moana like I did? Honestly, it’s not that easy to outgrow Disney’s creations, as there’s always something to enjoy in them.

Well, you will be able to relive this experience at World Nature, Epcot. The opening date is expected to be between 2022-2023 (because of the delays caused by Covid), but you can be sure it’s worth the wait.

Construction has been ongoing on this attraction for the past few months and Disney fans can expect to interact with magical water elements amongst other Moana-themed features when it’s open to the public.

Once it’s Disney, you can be sure that the magic, innovations, and adventures will never stop. If you’re planning to visit Disney World this year, 2021 up to 2023, be sure to explore as many of these new rides, and other attractions as you can. Feel free to share your experience with me!

Previous Post: « Drawn to Life Cirque du Soleil Review & FAQ
Next Post: Who Needs a Schengen Visa and Who Doesn’t to Travel to the EU? »