Noelle is a deep but festive “girl-boss” Christmas flick that will have you crying one minute and laughing hysterically the next. 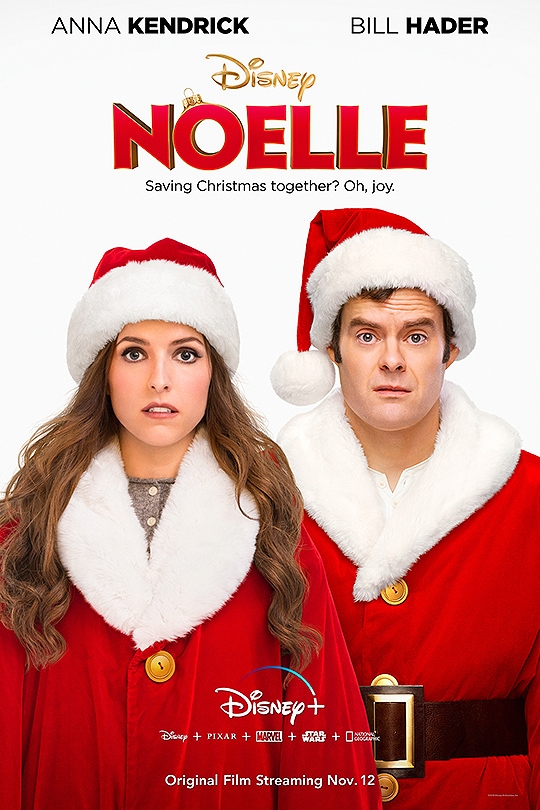 Noelle is a deeper thought piece than Disney realizes – as society continues to question the answer: It’s how we’ve always done it.

I was invited by Disney this November to screen this movie in the Walt Disney Animation Studios Theater. Just a few of my blogger friends and I were treated to Disney+ movies and were able to interview the amazing producer of this movie, Suzanne Todd. 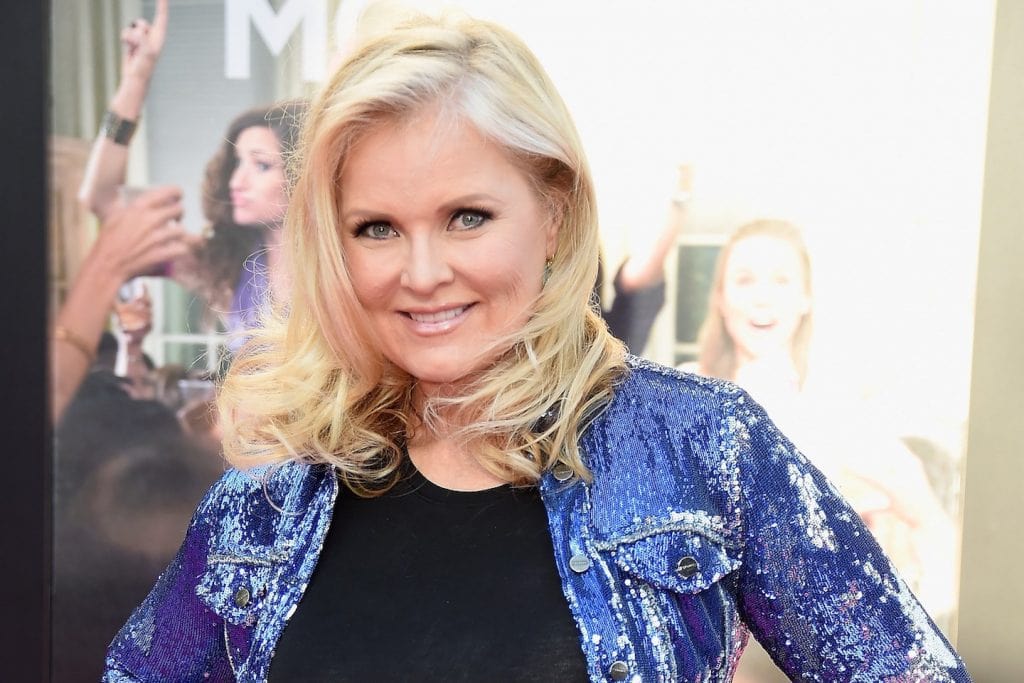 Santa has a happy family with a wife and two kids (played by Anna Kendrick and Bill Hader). The son, Nick had been told and trained his whole life that one day he will take over the family business and rule the North Pole Village as Santa Claus! Bill Hader’s character does not want to be Santa. So at the encouragement of his sister, he runs away to Phoenix, Arizona.

Anna Kendricks character, Noelle, tries to convince him to return to the North Pole and save Christmas. Eventually everyone realizes that Anna should be Santa. At the conclusion of the movie, the audience is convinced that it’s time for more women to take roles that traditionally have been reserved for men only. 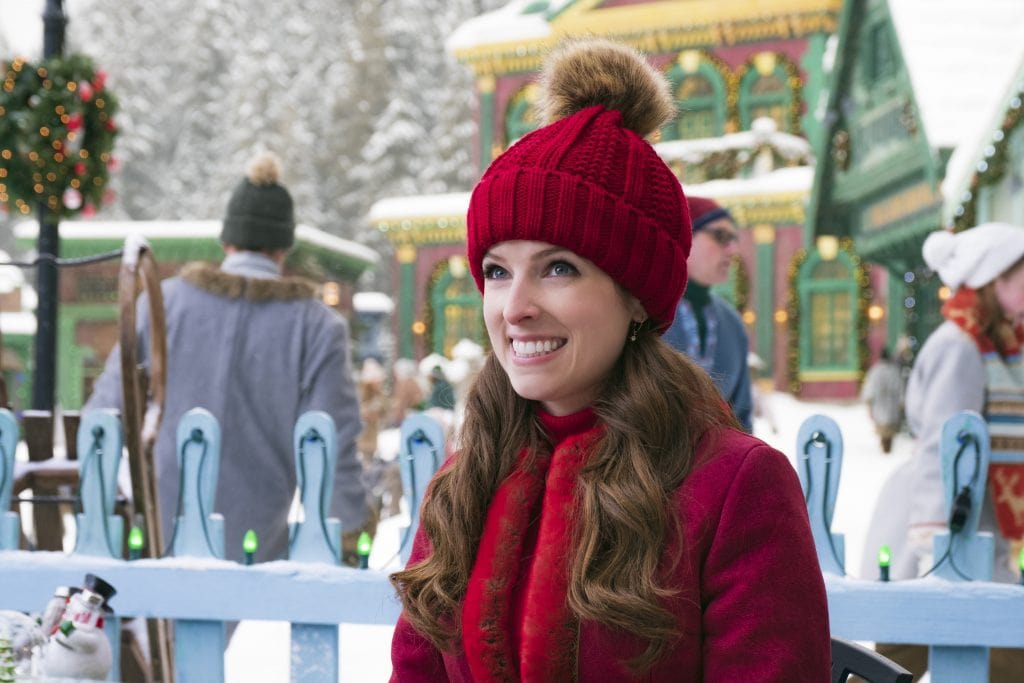 As I was interviewing Suzanne Todd, the producer for this movie, it came up that she is a Disney fan Christmas loving female powerhouse! Here’s why…

She put hidden mickey’s all throughout the film as a tribute to Disney.  This is the 2nd Christmas movie she has produced. She is also the genius behind the movie Bad Moms!

There are many christmas puns within the writing of this movie. I think it was one of my favorite parts of watching Noelle. Here are a few of the puns from the script:

“Hold your reighndeer, I’m not done.”

“Silent Night! That was fast!”

Suzanne Todd , the producer explained that she wanted to create a movie where Christmas doesn’t solve all our problems but gives us hope. Not every family has two parents, a big home, presents under the tree and everything from the ending of that 90s classic featuring the Mcallisters. wink wink!

Life is hard and not always picture perfect. Suzanne Todd understands this and features real stories in this movie. There is a deaf girl who is spending christmas in a homeless shelter with her mom. There is a young boy who is spending his first broken home Christmas after his parents are divorced. 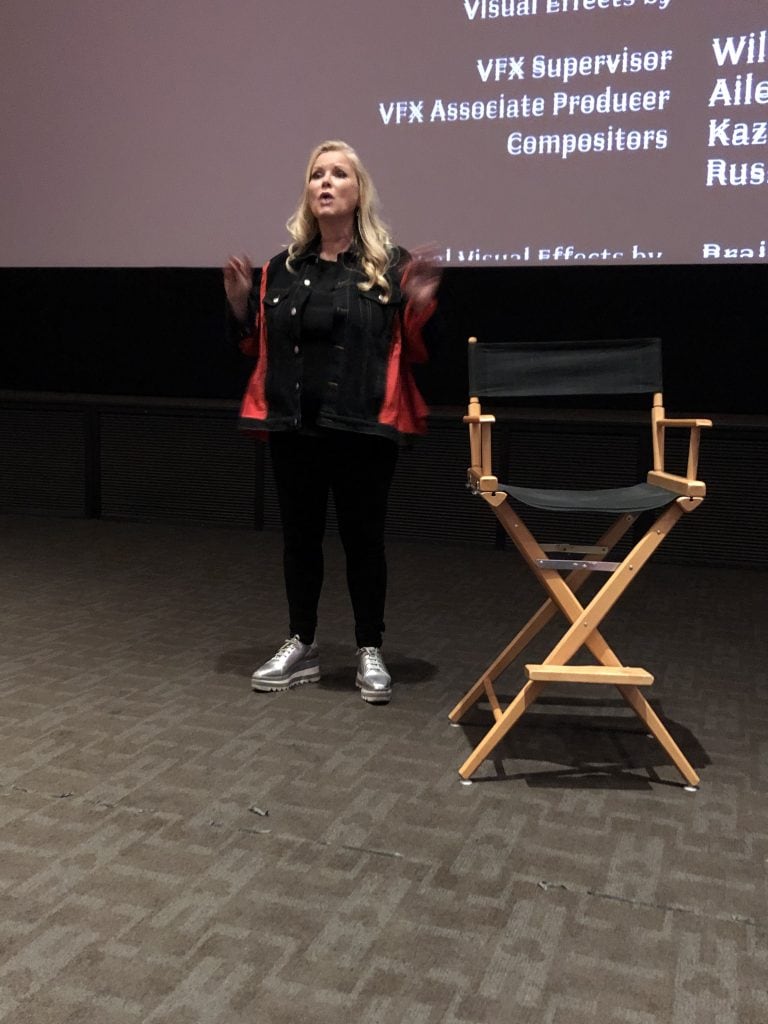 These are life issues that don’t magically disappear just before the credits roll. Each person in the film who is struggling, finds hope and someone to give love to.

Producer Suzanne Todd also wants us to take away from the movie that there is more in giving than receiving. To quote Noelle’s character in the movie, “It’s a good day for nice!”

Noelle will be available for streaming on Disney+ November 12th! #Noelle

Previous Post: « Kristen Bell & I talked it out | Frozen 2 Press Junket
Next Post: Fun Games & Activities For You And Baby »