That’s right, they are making a SpongeBob Movie. No, that incessant squarepants laugh is not retired, it’s coming with us into the next decade!

When does the SpongeBob Movie some out? In 2020, Memorial Day weekend. SpongeBob SquarePants and his best friend Patrick Star embark on an epic rescue mission. The whole gang from Bikini Bottom will hit the big screen in the first-ever all CGI SpongeBob motion picture event. Thanks to Paramount Pictures, I got to screen the trailer last November 2019 before it was released to the world! Scroll to the end to watch it! 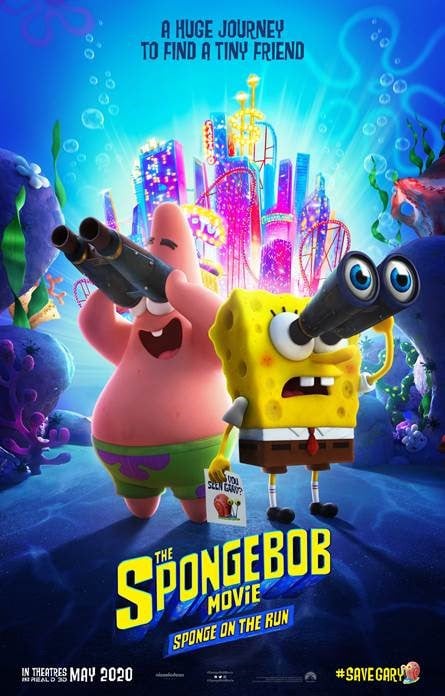 Plot of The SpongeBob Movie

After SpongeBob’s beloved pet snail Gary is snail-napped, he and Patrick embark on an epic adventure to The Lost City of Atlantic City to bring Gary home. As they navigate the delights and dangers on this perilous and hilarious rescue mission, SpongeBob and his pals prove there’s nothing stronger than the power of friendship! 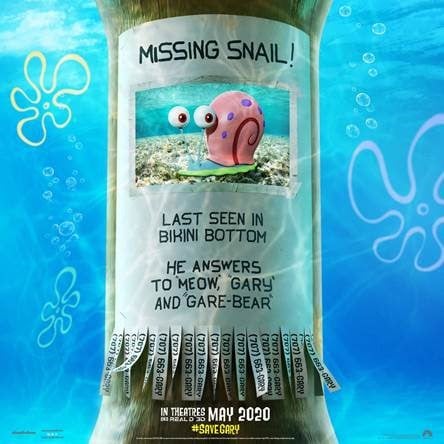 Credit of The SpongeBob Movie

PARAMOUNT ANIMATION and NICKELODEON MOVIES will present this movie in Association with MRC, A UNITED PLANKTON PICTURES Production. The SpongeBob Movie will be directed by Tim Hill and written by Tim Hill. The movie is obviously based on the Series “SpongeBob SquarePants” created by Stephen Hillenburg and produced by Ryan Harris. The Executive Producer is also Stephen Hillenburg. 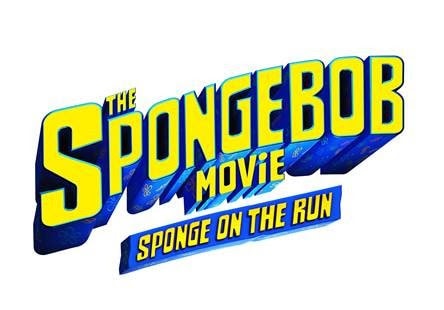