LED lights have gained huge popularity in the last few years. The reason behind their rising popularity is because they save energy, are long-lasting, and are versatile, which makes them a better option compared to regular light bulbs. Additionally, they can create a beautiful look and ambiance which attracts many consumers. Many people want to switch to LED lights but have some doubts. If you are here, this means that you have some questions that you need answers to before making a decision. So keep reading for reasons why using LED lights for your home is a smart move. 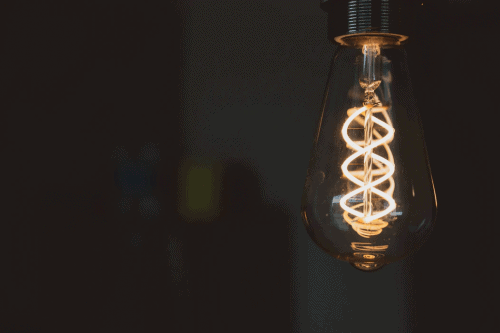 LED lights save energy as they use much less electricity than traditional light bulbs. This means that they will use less power which will lower the cost of your electric bills, thus saving you money. Unlike their counterpart, LED lights only emit light in a certain direction which minimizes any waste of light or energy; simply put, these energy-saving lights are good for your pocket and the environment.

2.   They Have A Long Lifespan

The problem with traditional lights is that they burn out over time. However, LEDs don’t have this problem. They will last for a very long time, and instead of burning out, they will simply dim with time. Unlike traditional light bulbs, LEDs are famous for their longevity, and according to https://www.viribright.com/, they have a lifespan of 25,000 hours. As a matter of fact, your LED lights can last you for years. When you don’t get to replace your light bulb as often, this will save you money and time, especially in companies and organizations where lights are used for an extended period of time.

Unlike fluorescent lights, LEDs work perfectly in cold weather conditions. Traditional light bulbs, specifically fluorescent ones, have trouble working properly in cold temperatures as they need a very high voltage in order to operate, and even then, their light intensity isn’t as strong. This is why LEDs are used in devices like freezers and refrigerators. Since they operate well in low temperatures, you can use them in parking lots or on signs and posters in the streets.

If you use fluorescent lights, then you know that they don’t work properly when you first turn them on, as they actually require a few minutes to reach full capacity. However, you won’t have this problem with LEDs as they will give you 100 percent brightness the moment you switch them on. Instant light gives LEDs another advantage over regular lights like fluorescent lights, especially in offices where employees work so early in the morning that it is still dark outside. Additionally, regular light can’t withstand frequent on and off switching. LEDs, on the other hand, are unaffected by constant switching, and it has no effect whatsoever on their lifespan.

Traditional light bulbs emit heat, which is why they are always very hot when you are changing them. This is because most of their power is turned to infrared (IR). In addition to IR, they also emit ultraviolet (UV) radiation, which is considered a fire hazard. LEDs don’t have this problem as they don’t emit IR, UV, or any type of heat. This feature makes LEDs the perfect choice for lighting paintings since UV rays can damage them and any items that are sensitive to heat.

LEDs are durable and aren’t easily broken since their design doesn’t contain any glass. This isn’t the case with traditional light, though since their exterior is usually made of glass which means that they can be easily broken. However, LEDs can be affected by any direct impact, but this isn’t something that you should be concerned with. This is because they are as vulnerable as cell phones or any other electronic device when they fall on something hard. 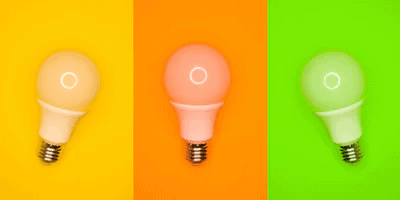 You will benefit a lot from switching to LED lights. They are the better option when compared to traditional light bulbs. They save energy which makes them better for the environment, and will reduce your electric bill. They also have a long lifespan, perform well during cold weather, provide instant light, withstand frequent switching, don’t emit heat, and are durable. LEDs are the right choice if you want to protect the planet and if you are concerned with your safety. If you are a business owner, then they are the better option for you due to their energy-saving costs and durability. LEDs are the future, and for the sake of your wellbeing, you should embrace them.

Previous Post: « Want To Keep Your Children Healthy? Try These Tips
Next Post: A Comprehensive Travel Guide to Bratislava That Will Save Your Life »