Looking for the LA filming locations for Netflix’s Season 3 of YOU? Are you wondering where was you season 3 filmed? You clicked the right article!

The third season of the psychological thriller television series You was ordered by Netflix on January 14, 2020. It features the continuation of Joe Goldberg’s fraught relationship with Love, who is pregnant with his child in a new suburban home.

Netflix’s You Season 3 introduced us to 12 brand new characters and a brand new location. I know you’re wondering Is Madre Linda a real place? Yes! Madre Linda is a real life neighborhood. 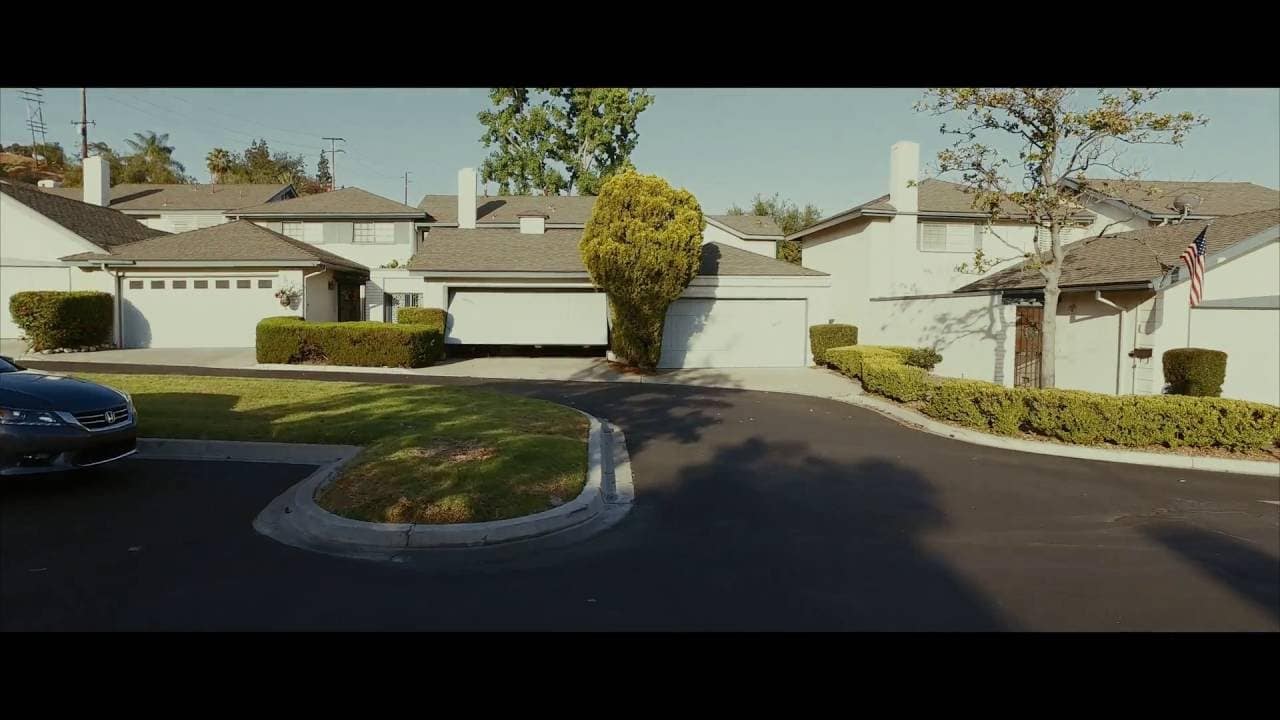 The second neighborhood is Sierra Madre. Sierra Madre is a city in Los Angeles County, California. This Season 3 of You film location is in the foothills of the San Gabriel Valley below the southern edge of the Angeles National Forest. 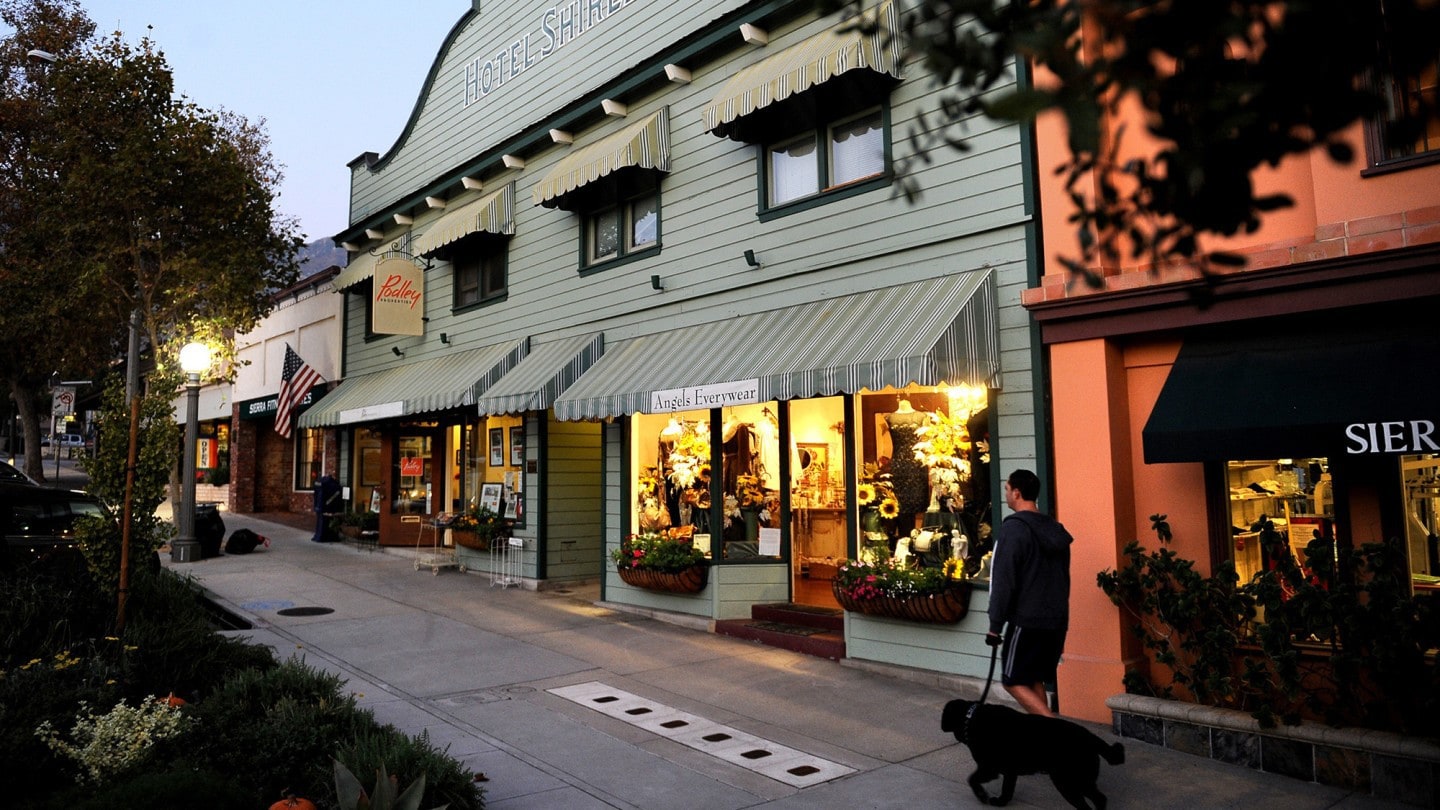 I do have some disappointing news, there are a few You Season 3 Film Locations that are NOT real. For example “A Fresh Tart”, Love’s Bakery was actually a Warner Bros Lot set.

I’ll update this article as I confirm You Season 3 Film Locations.

Wondering about You Season 2 Film Locations? Click the article below?

Netflix’s You Season 2 Filming Locations in LA that ANYONE Can Visit!

Previous Post: « How To Take Good Care Of Your Health While You Travel
Next Post: Stylish Outfit Ideas for Mommies This Fall »