Pixar Animation Studios has officially announced that it’s next feature film will be a little treat called “Luca”. When will Pixar’s Luca come out? Pixar’s Luca will be released in the US on June 18th, 2021. Pixar seems to have a more whimsical bent than ever before with it’s recent films “Onward” & “Soul”! But this movie will have all the playfulness that an Italian summer would! Let me tell you more! 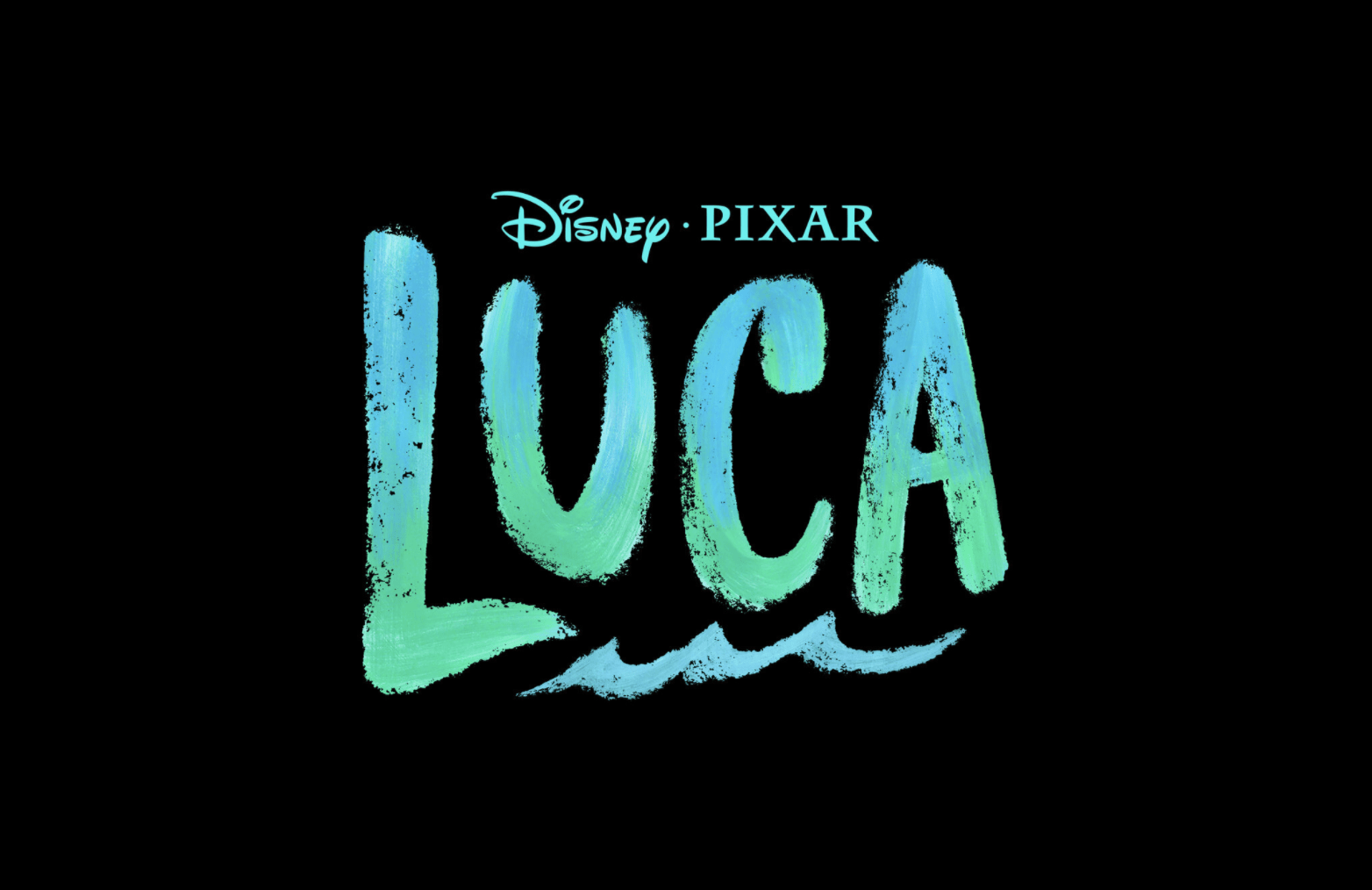 This new animated film will be set in the gorgeous instagram-worthy Italian seaside. The setting is a quiet little waterfront town on the Italian Riviera.

Luca will be a Pixar original story about a young sea monster who makes friends with a human boy. This unforgettable adventurous summer will be filled with everything that makes Italy so appealing. Expect gelato, pasta, vestpa rides through cobblestone streets, that golden hour sun and of course the dreamy rocky coastline.

But it’s not all fun and gelato! The lively adventure is put in jeopardy when a deeply-held secret surfaces, literally and figuratively. I am looking forward to this movie and everything that the summer of 2021 will bring!

I can already hear the cheerful tango music being played on the accordion accompanied by a spry guitar!

Luca will be directed by Academy Award® nominee Enrico Casarosa! Enrico Casarosa was born in Genoa, Italy and he is best known for his work on The Incredibles 2 (2018), Robots (2005) and Up (2009).

Pixar’s Luca will be produced by Andrea Warren who has been in the industry for decades in art production, graphics and producing. You would know her from her involvement & contributions to WALL-E(2008), Brave (2012), Cars (2006), and A Bug’s Life (1998). 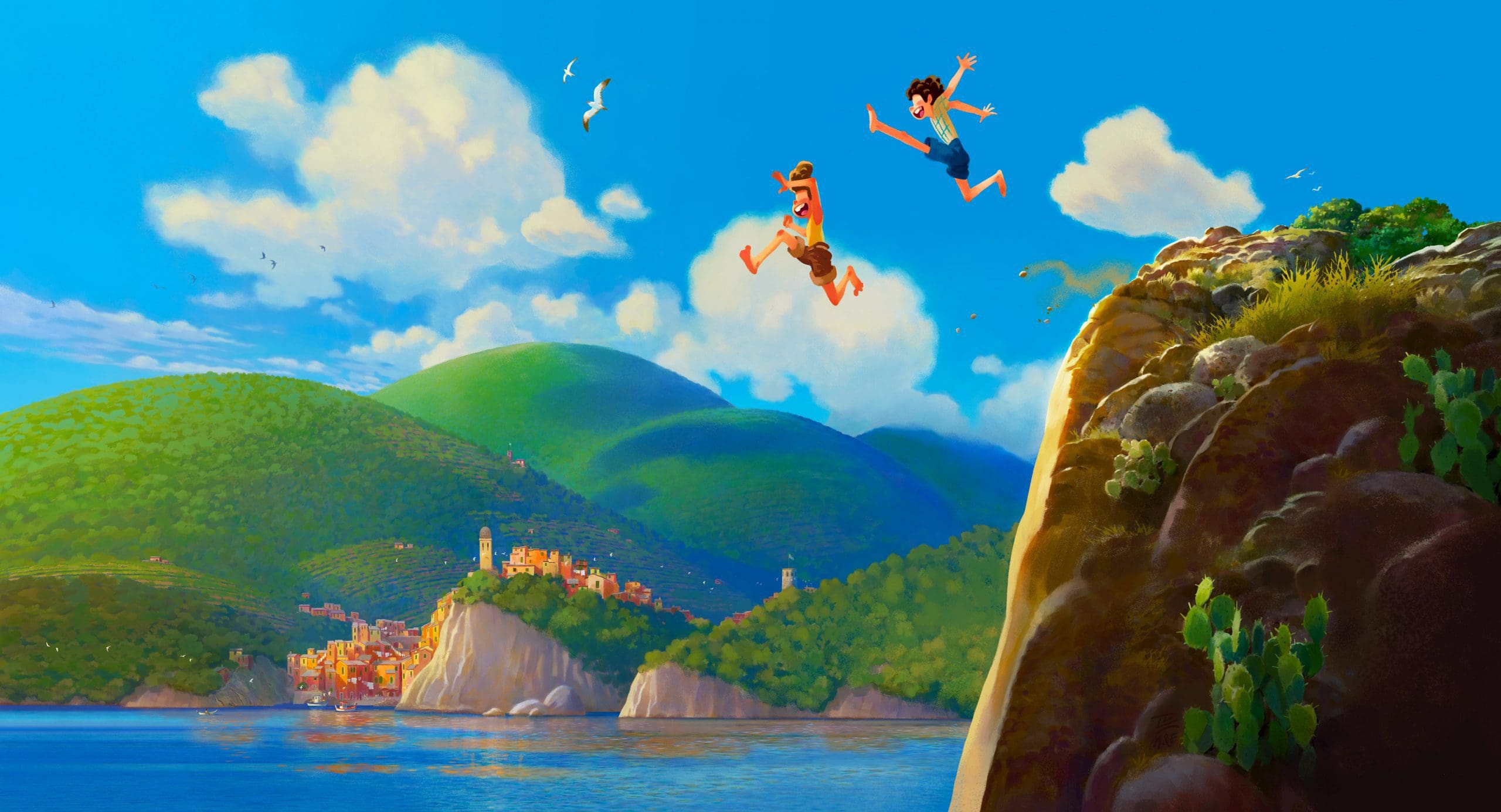 Here’s a little bit about “Luca” straight from the director to us:

“This is a deeply personal story for me, not only because it’s set on the Italian Riviera where I grew up, but because at the core of this film is a celebration of friendship. Childhood friendships often set the course of who we want to become and it is those bonds that are at the heart of our story in ‘Luca,’” said Enrico Casarosa, director. “So in addition to the beauty and charm of the Italian seaside, our film will feature an unforgettable summer adventure that will fundamentally change Luca.”

If you’re curious, here is a short video. Stay tuned for the OFFICIAL TRAILER
(I promise to post when Pixar /Disney releases it)

CLICK HERE TO GET THE MEGFORIT DISCOUNT ON DISNEY PARK TICKETS

Previous Post: « Simple Ideas for Time Out as a Mom
Next Post: Your Checklist For Making That Big Overseas Move »